A24 Releases ‘Marcel the Shell with Shoes On’ Trailer and Poster 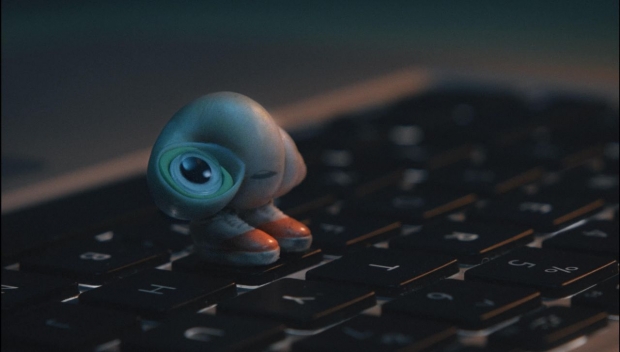 A24 has dropped a trailer and poster for its upcoming animated feature, Marcel the Shell with Shoes On, premiering in theaters on June 24. The stop-motion, documentary style film is inspired by the 2010 short of the same name that stars Marcel, an adorable seashell outfitted with a single googly eye and a pair of miniature shoes.

Based on characters originally developed by Dean Fleischer Camp and Jenny Slate, the film stars Slate, who returns to voice the one-inch-tall shell that was first introduced more than a decade ago. She’s joined by actors Rosa Salazar, Thomas Mann, and Isabella Rossellini.

In the film, Marcel is an adorable one-inch-tall shell who ekes out a colorful existence with his grandmother Connie and their pet lint, Alan. Once part of a sprawling community of shells, they now live alone as the sole survivors of a mysterious tragedy. But when a documentary filmmaker discovers them amongst the clutter of his Airbnb, the short film he posts online brings Marcel millions of passionate fans, as well as unprecedented dangers and a new hope at finding his long-lost family. A beloved character gets his big-screen debut in this hilarious and heartwarming story about finding connection in the smallest corners. 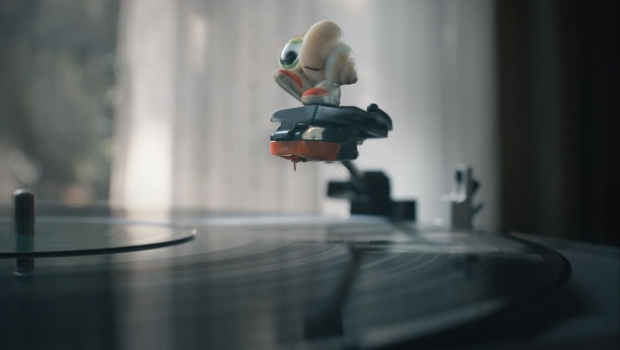 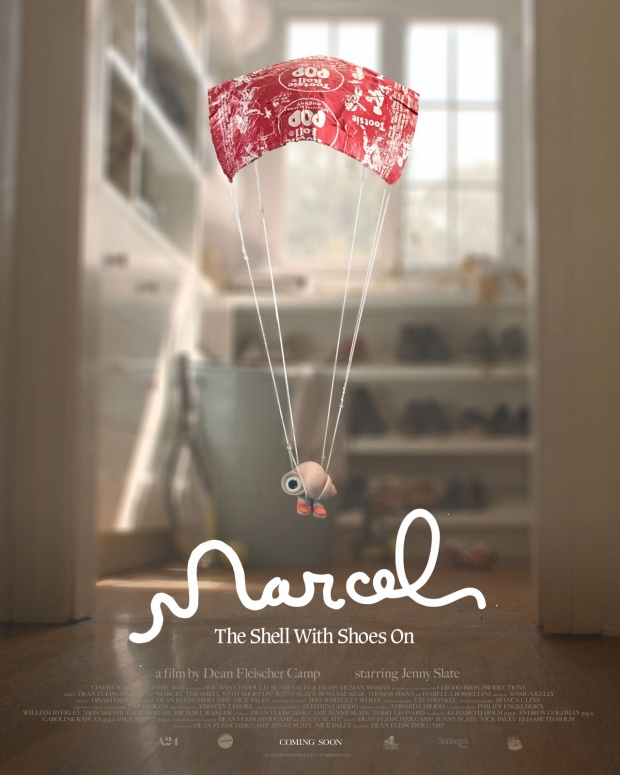