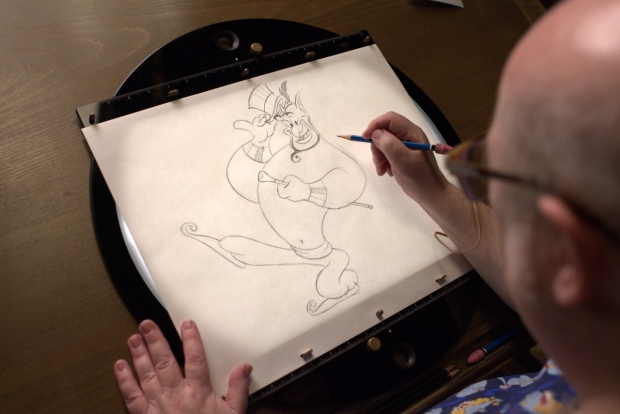 With Disney’s 100th anniversary not far away – the company will hit that milestone in 2023 – a six-part documentary series, Sketchbook, is set to start the celebration early with an in-depth look at its rich animated history.

The series not only offers insight into each artist’s unique style, but also aims to revitalize the studio’s tradition of hand-drawn animation. In late 2021, Disney began its first 12-month 2D training program in over 10 years. Goldberg participated in that program as a mentor, and is hopeful that the new show will help Disney continue to strengthen its commitments to 2D.

“I’ve been campaigning for a long time to train up people in hand-drawn, and, as the CG films became more and more popular, that idea became less and less important to the studio,” Goldberg told IndieWire. “But now we have an atmosphere and a group of people who recognize that’s part of the legacy here, and to actually have content that requires hand-drawn animation is absolutely great. Thank goodness we have people who can do both here, but to actually commit to training up a new generation is a wonderful thing and I think perfectly appropriate for [us].” 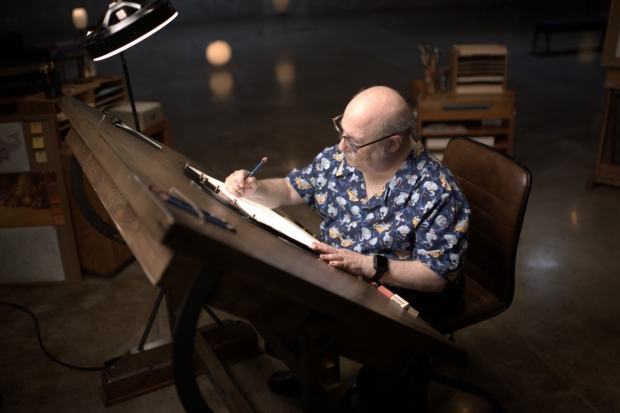 Goldberg hinted that Disney’s plans for 2D projects include features and series that “run the gamut from legacy to originals to hybrids,” but details on those projects have yet to be uncovered. He also shared excitement over Disney’s new and improved digital pipeline, which he says will integrate hand-drawn techniques in whatever way artists’ want.

“One thing that excites all of us hand-drawn people is that not everything has to look like traditional outline and cel paint, and we can do things that are different stylistically,” he explains. “The more that we can use the techniques and the principals to give people something they’ve never seen before, is really what it’s about.”