Amazon Studios Honing in on Deal for ‘Voltron’ Live-Action Project 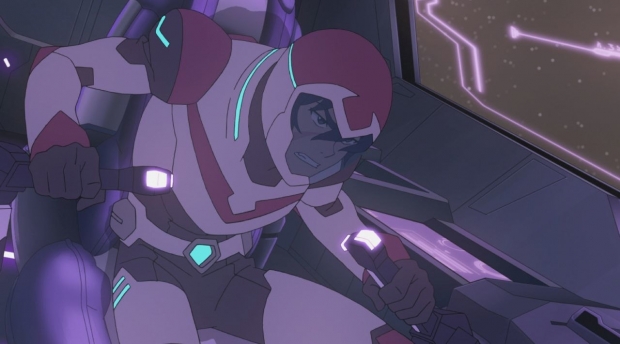 Amazon Studios is in negotiations to acquire a live-action feature adaptation of the famed 1980s anime Voltron, Deadline reports.

Rawson Marshall Thurber, director of Red Notice, is attached to direct the film, as well as co-write the screenplay with Ellen Shanman from a story he wrote. Todd Lieberman and David Hoberman will produce alongside Bob Koplar — head of World Events Productions, which controls the Voltron IP.

The rights to the film have garnered significant interest and a number of offers from studios and streaming platforms since March. Although Netflix hosted the premiere of the last season of Voltron: Legendary Defender and also has 12 episodes of the original series in its library, the streaming giant has not been a part of the live-action project bidding war.

Based on the Japanese sci-fi shows Beast King GoLion and Kikou Kantai Dairugger XV, Voltron was edited and dubbed by World Events to package as a syndicated series, Voltron: Defender of the Universe. The show – which follows five pilots of vehicles that together form a super-robot called Voltron – garnered a sizable cult following during its run in the mid ’80s.

A number of attempts have been made over the years to adapt Voltron as a feature. New Regency, Relativity Media, and DreamWorks were among the companies that developed either live-action or animated projects based on the source material, but none of those projects came to fruition.