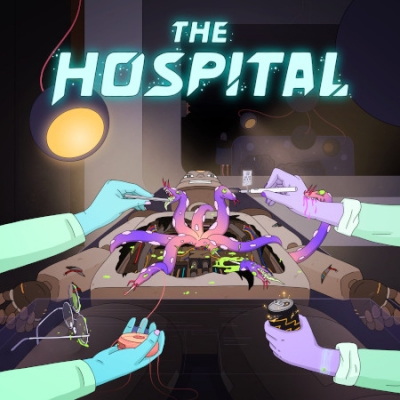 Amazon Studios has ordered two seasons of The Hospital, a new animated sci-fi comedy from creator Cirocco Dunlap, a consulting producer on Birdgirl and Big Mouth and co-producer on Russian Doll.

The Hospital is centered around extraterrestrial buddies Sleech and Klak — two “intergalactically renowned surgeons [who] tackle anxiety-eating parasites, illegal time loops, and deep-space STIs. Risking their careers to take on a remarkable case, they put existence itself in jeopardy. Although considering their dismal personal lives, oblivion might be an improvement.”

Keke Palmer (Alice, Hustlers, Nope) will voice Dr. Klak, a “brilliant, multi-eyed surgeon who spends her down time feeding her sentient plants, obsessively reviewing past failures, and watching hit show My Lover, My Clone with her best friend Dr. Sleech.”

Greta Lee (Past Lives, The Morning Show) will voice Dr. Sleech, “a reckless, cocky surgeon whose main saving graces are her genius, her well-oiled lizard tail, and her unconditional love for her best friend Dr. Klak.” 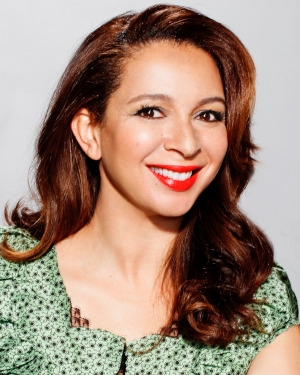 “Working with Animal Pictures, Amazon Studios, and Titmouse to create a show that prominently features unsexy alien sex has been one of the best experiences of my life,” said Dunlap following Amazon’s announcement of the series.

“Cirocco is a total original. Brilliant and wildly talented, with an utterly singular voice and boundless imagination,” added Rudolph, Lyonne, and Danielle Renfrew Behrens of Animal Pictures. “She’s also ridiculously funny and finds the most unexpected ways to make you laugh while exploring complex existential questions. It has been a thrill to watch her nurture the seed of an idea and grow it into two seasons so beautifully.”

The Hospital will premiere exclusively on Prime Video in over 240 countries and territories internationally.