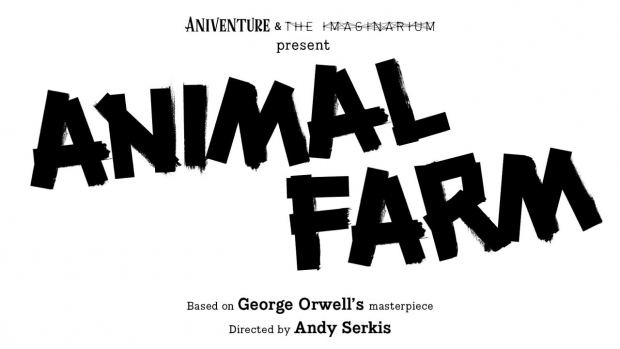 Aniventure and Andy Serkis’ The Imaginarium have teamed up adapt George Orwell’s iconic book “Animal Farm,” into an animated feature, now in production at Cinesite. The allegorical novella was published in 1945, and it’s said that Orwell’s writing was informed by the Russian revolution of 1917 and the subsequent Stalinist regime of the Soviet Union. The premise of the book declares that “all animals are created equal, but some animals are more equal than others.” 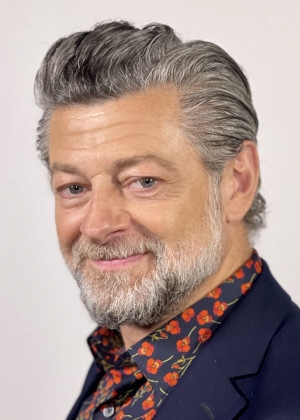 The Imaginarium had secured the rights to the book back in 2012; now the veteran actor, producer and director (Venom: Let There Be Carnage, Mowgli: Legend of the Jungle) has signed on to helm the project.  Production is currently underway at Cinesite with talent being recruited to work on the film. The CGI team is led by producer Connie Thompson (Frankenweenie, Despicable Me 2).

“The challenging journey to bring this extraordinary story to the screen has been finally rewarded by the opportunity to partner with the brilliant team at Aniventure and Cinesite,” shared Serkis. “Together we hope to make our version of Orwell’s ever relevant masterpiece, emotionally powerful, humorous, and relatable for all ages. A tale not only for our times, but for generations to come. “

Take a moment to read Karl Cohen’s fascinating 2003 article on AWN about how the CIA secured the rights to and financed Halas & Batchelor’s 1954 production of Animal Farm. With his wife and studio partner Joy Batchelor, John Halas founded Halas & Batchelor, which for years was the largest animation studio in Western Europe, creator of more than 2000 films including commercials, shorts, TV series and features, chief among them the legendary Animal Farm, the first animated feature film in British history. 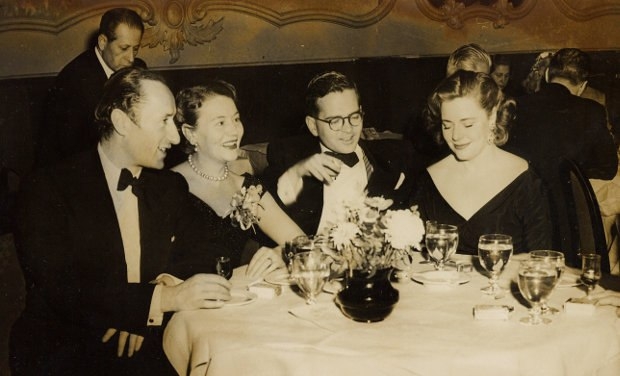 “Ever since 1945, when George Orwell first published ‘Animal Farm,’ the story has remained relevant and a key instrument in understanding how the world works,” added Nagle. “Andy has had a special talent for creating unique and memorable characters during his remarkable career and we’re thrilled to be working with him, Jonathan and Cinesite to adapt Animal Farm for modern audiences.”