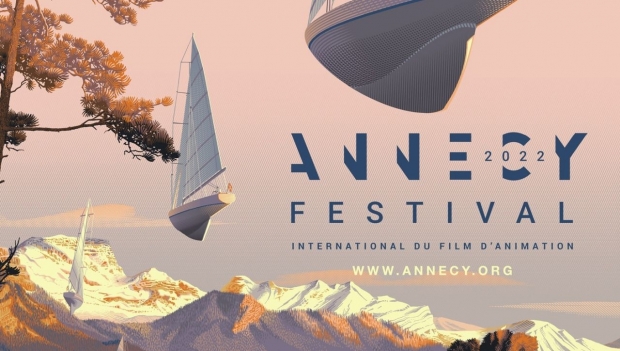 Every year, at the Annecy Festival, film professionals and enthusiasts gather to celebrate animation by highlighting the creative dynamism and richness this sector represents. The event features presentations of the latest animated works, demonstrations of the latest and future trends, via meetings with seasoned directors and emerging talents. This year the festival runs June 13-18.

Central to the festival is the Official film competition in categories including the best in animated shorts, graduation films, commissioned films, and feature films. Complete lists of categories and films in competition can be seen here.

The selection of films for competition begins the process culminating with a distinguished jury of industry notables, viewing and voting, in order to choose the winner in each category.

This year’s jury consists of 18 members from 13 countries, divided into seven categories.

Learn more about the jury here.

The jury will announce its list of awards on Saturday, June 18 during the Festival’s Closing Ceremony.