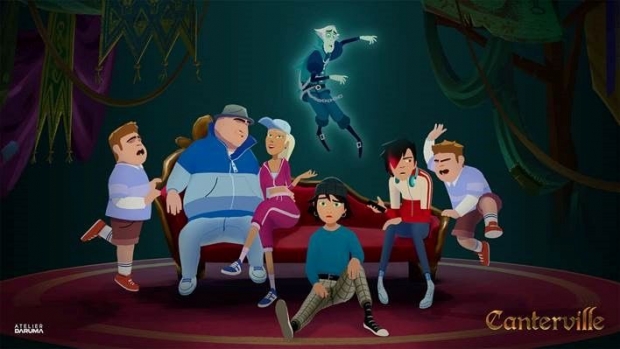 The Annecy 2022 official selections committee has chosen eight works to participate in the VR Works competition, chosen from over 91 projects from 30 different countries.

Check out all of the selections here.

The WIP XR 2022 line-up will showcase two VR narratives in which you are the hero. Filled with graphic ambitions that rival the most demanding linear films, Nana Lou and The Canterville Ghost stand out by the accuracy of their storytelling and the suitability of their immersive approach. 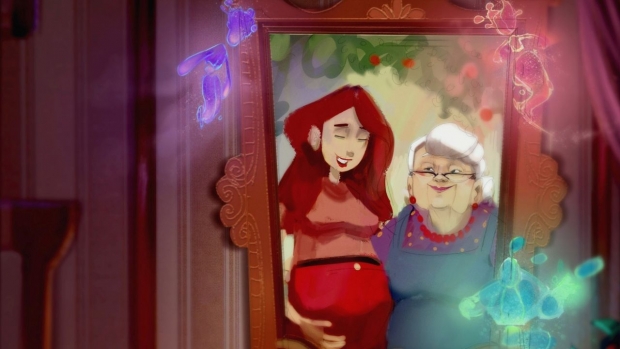 After two years of intermittent lockdowns and constant screen-use, is the future a metaverse? Maybe. Until that happens, the industry remains creative and tangible to forge the future of immersive creation. In four sequences, Annecy gives the floor to these ruminations on Tuesday 14th June, 9:30 am to 12:30 pm at the Mifa.