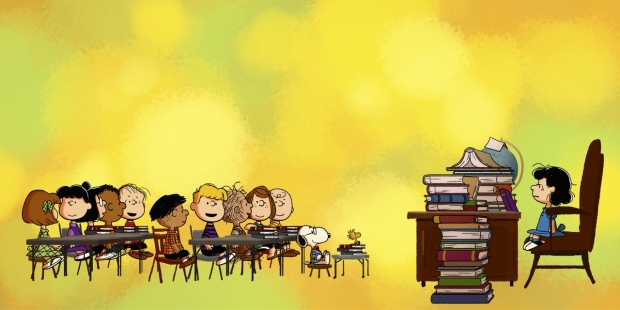 In the special, the Peanuts gang is anxious about starting at a new school in the Fall, inspiring Lucy to start her own school. But teaching isn’t as easy as it sounds. Lucy’s School is a love letter to teachers, recognizing and appreciating the impact a teacher can have on a child. It explores the fear of change and shows how Lucy, supported by her friends, faces and overcomes her fears.

Remember the dread of summer’s end… and heading back to school?

Plus, to the delight of all “Peanuts” fans, new Season 2 episodes of the Apple Original series, The Snoopy Show, begin rolling out August 12 on Apple TV+. The show is produced in partnership with Wildbrain.

The special joins the expanding and award-winning lineup of original animated films and series for kids and families on Apple TV+ that includes the critically-acclaimed El Deafo, Best Foot Forward, Lovely Little Farm, Duck & Goose, Pinecone and the Pony, Fraggle Rock: Back to the Rock, and Harriet the Spy from The Jim Henson Company; Wolfboy and the Everything Factory from Joseph Gordon-Levitt, HITRECORD and Bento Box Entertainment; Get Rolling with Otis; Helpsters from Sesame Workshop; Academy Award-nominated animated film Wolfwalkers from Cartoon Saloon; series and specials from Peanuts and WildBrain including Snoopy in Space Season 2, It’s the Small Things, Charlie Brown, and For Auld Lang Syne; Here We Are: Notes for Living on Planet Earth, the Daytime Emmy Award-winning television event based Oliver Jeffers’ New York Times best-selling book and TIME Best Book; and Sago Mini Friends. 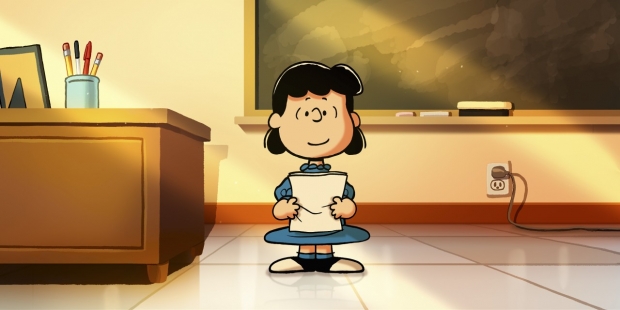 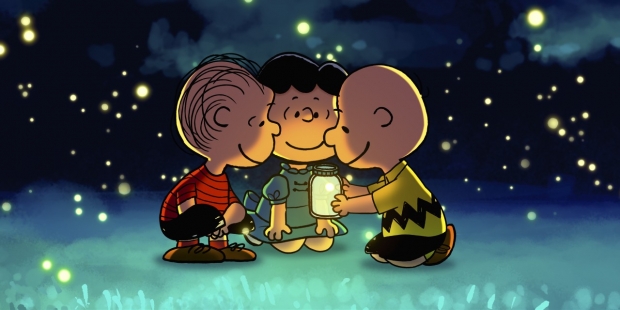 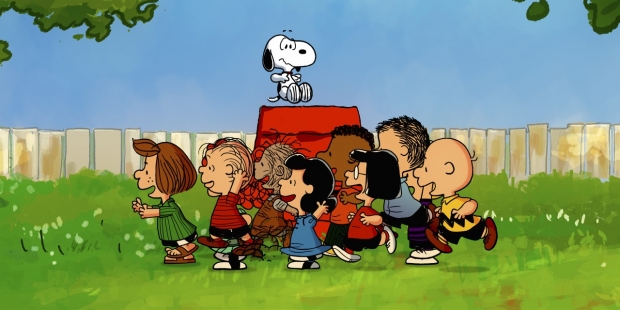 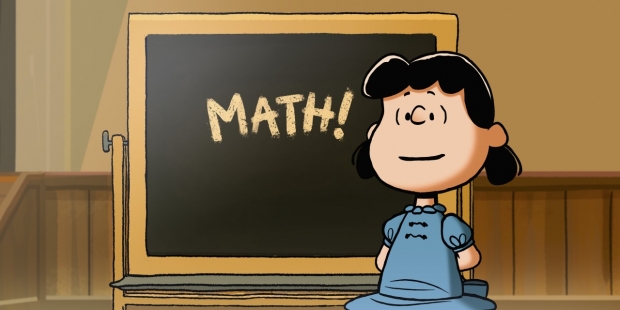 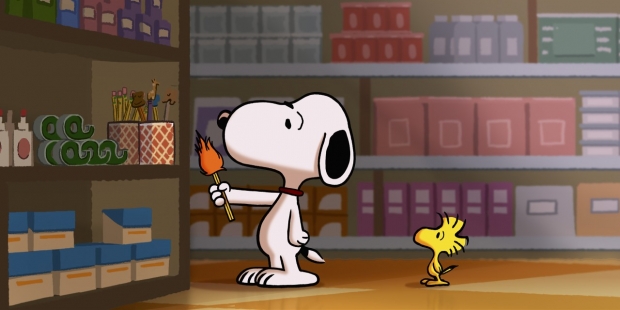 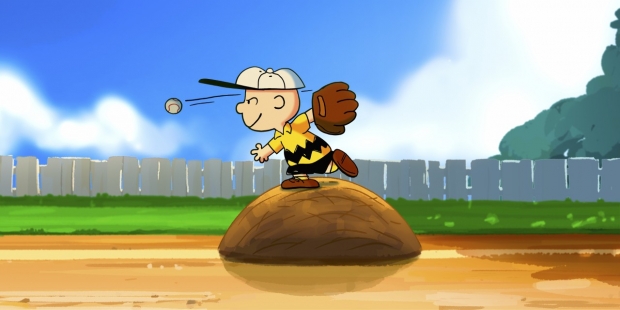 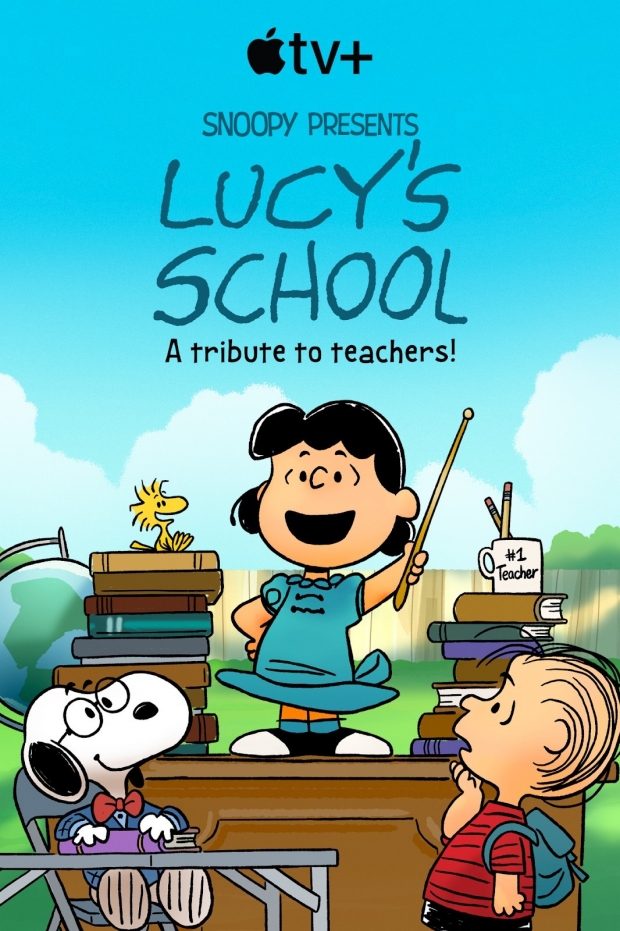