A free online program featuring all the winners will be available internationally from May 2-9 here. The festival which was originally planned for November 2021 but was pushed to April due to COVID lockdowns. It took place from April 25-30 in Vienna. 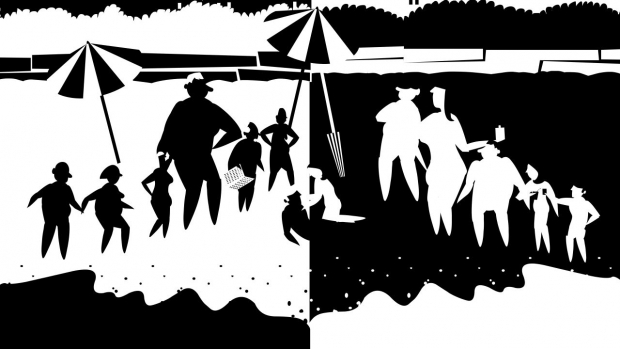 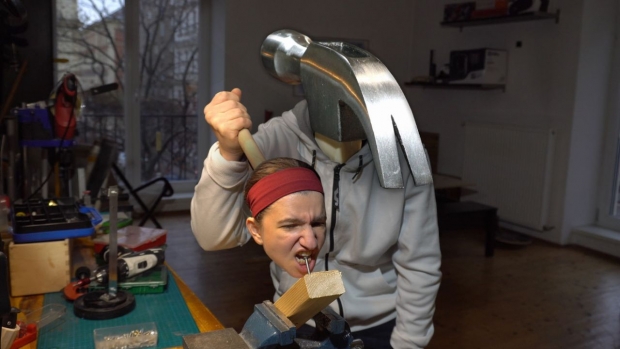