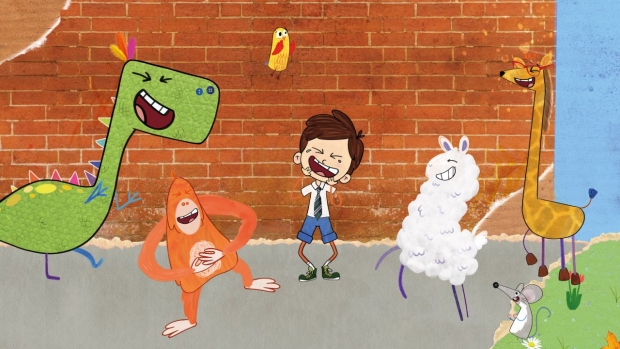 BBC Children has commissioned a new look Pablo, the preschool TV show from Paper Owl Films. The new series depicts its autistic hero, Pablo, as an eight-year-old stepping into the weird, wonderful, and often hilarious world of school. The announcement was made this past Friday ahead of World Autism Acceptance Day (April 2) and follows an intensive period of development funded by BBC Children’s, NI Screen and CAKE – the show’s international distributor.

As Pablo experiences a whole new world at school, the animation style changes. Transforming the original 2D look, Paper Owl is introducing a quirky, mixed media style echoing the eclectic mix of sounds and textures of the school world. Within this environment, Pablo experiences each day as a mixed bag of events and emotions of which he tries to make sense.

Through these shared experiences, the show uses humor to build a deeper understanding and empathy among older viewers of the neurodivergent perspective. Pablo encourages all children to laugh together… at how ridiculous the world can be (whether autistic or not), how confusing the social script is and how it could easily be changed to make more sense for everyone.

“This is a standout, funny, action-packed show,” shared Paper Owl Films creative director Grainne McGuiness. “Pablo celebrates the autistic kids in your class – and all those who think differently and see the world in different ways. This series is an international comedy that does what comedy does best – breaking down barriers and highlighting the things that need to change for a happier world.”

“We’re thrilled to welcome Pablo back to CBeebies for a third series,” noted Kate Morton, head of BBC Children’s Commissioning & Acquisitions 0-6. “Our young viewers love to watch his adventures unfold and I have no doubt they’ll be cheering him on as he begins his schooling journey too.”

“Pablo has charmed and inspired audiences all around the world with his original and imaginative perspective reflecting the real-life experience of autistic children,” added Cake Entertainment exec producer and CEO Ed Galton. “We are very proud to be a part of his next adventure as he navigates the challenges and complexities of school life and the changing world around him.”

The first season of Pablo was nominated for a Children’s BAFTA (2018) and was a Children’s Finalist at the Royal Television Society Awards (2018). It won Best Pre-School Program at the Broadcast Awards (2019), the TORC Award for Excellence at the Celtic Media Festival (2018) and Best Writer for Pre-School at the Irish Animation Awards (2021). 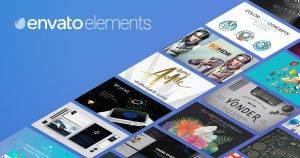