‘Birdgirl’ Returns for a New Season of Corporate Fails 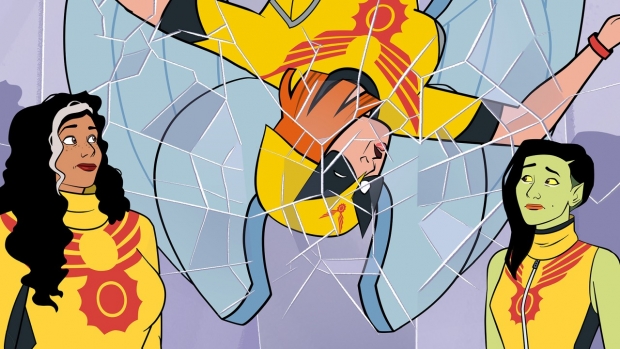 The Birdteam is back and they’re not much better than before. An all-new season of the raucous, hilarious animated comedy, Birdgirl, premieres June 19 on Adult Swim. Episodes are available the next day on HBO Max. Prepare to giggle at the trailer below.

Still not learning from their mistakes, Judy Ken Sebben and the Birdteam attempt to navigate the troubles of modern corporations, tackling everything from ethics in new tech to cancel culture and rejuvenating skin sack health fads. Will they fail? Spectacularly! But, according to the Adult Swim press notes, sometimes it’s not about the solutions we come up with, it’s about the new problems we make along the way.

“In Season 2 we wanted to drill down on the idea of superheroes as co-workers and found that putting Birdgirl and her team in the many awkward and uncomfortable situations we all endure is endlessly inspiring,” said Erik Richter, Birdgirl executive producer and co-creator. 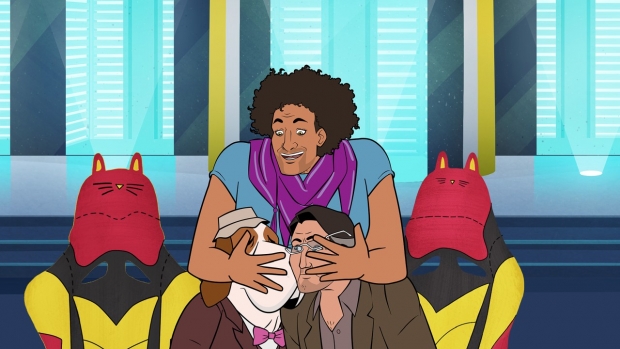 Birdgirl is executive produced by Richter (Harvey Birdman, Attorney at Law) and Christina Miller. The show is produced by Adult Swim’s Williams Street Productions with animation by Global Mechanic.