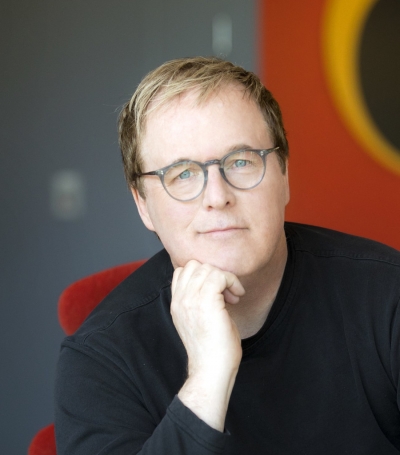 Skydance Animation has acquired the rights to make Ray Gunn, the next animated feature from writer-director Brad Bird, Deadline reports. The new project marks Bird’s first animated film since The Incredibles 2, which in 2018 became Pixar’s highest-grossing film of all time.

The Oscar-winning filmmaker behind The Incredibles, Ratatouille, The Iron Giant, and the live-action Mission: Impossible – Ghost Protocol will direct and produce Ray Gunn from an original story he wrote. Bird also wrote the script for the film with Matthew Robbins. He’ll now be reuniting with former Pixar head John Lasseter, who is producing for Skydance Animation with David Ellison and Dana Goldberg.

“Brad is one of the greatest filmmakers working in the industry today,” Skydance CEO Ellison told Deadline. “As a lifelong fan of animation, it is incredibly rewarding to be re-teaming with him to create this bold new world and we’re excited to get started.”

“From its immersive world to its rich characters, we can’t wait to explore this story and to create a one-of-a-kind animated experience for audiences around the world,” added Skydance Animation head Lasseter and president Holly Edwards.

Bird said that he’s been wanting to make Ray Gunn for a long time, and that he’s “crazy excited to create something new, thrilling, and intensely cinematic.”

Attaching Bird to this project is a major move for Skydance Animation, a studio still in its early stages as an animation production house. Its first animated feature, Luck, premieres on Apple TV+ August 5, 2022; that will be followed up by Spellbound, which is slated to hit the same streaming platform November 11, 2022. It’s first released animated project, Joe Mateo’s Blush, debuted this past October 1 to critical acclaim.