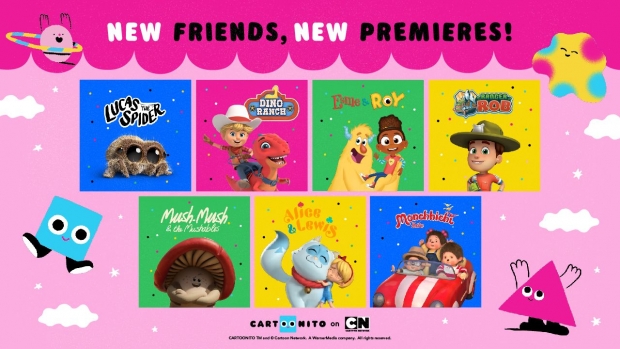 WarnerMedia has launched its preschool brand, Cartoonito in Asia. The dedicated morning programming block debuted in Japan on March 1 and hits the airwaves today in Southeast Asia and Korea. The block takes a modern approach to preschool programming with its educational framework called “Humancentric Learning.”

Tentpole shows in Southeast Asia and Korea include Lucas the Spider, Dino Ranch, Monchhichi, and Esme & Roy. These sit alongside a growing slate of new and library series, as well as a dedicated Cartoonito programming rail on the regional streaming service HBO GO in Southeast Asia, Hong Kong, and Taiwan. A launch event is scheduled in Singapore next month.

In Japan, the line-up includes Thomas and Friends, Pingu, and Dorothy and the Wizard of Oz. Singer Kaela Kimura sings the theme song during the daily block. Cartoonito will launch in Australia and New Zealand in early July, and in South Asia later in the year. 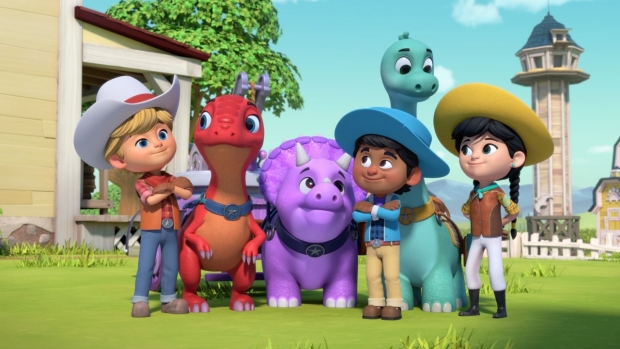 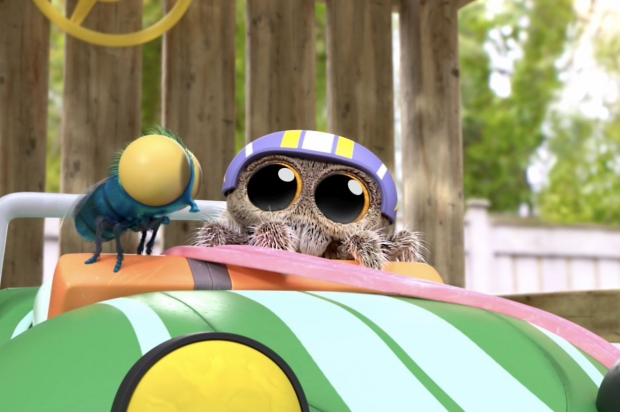 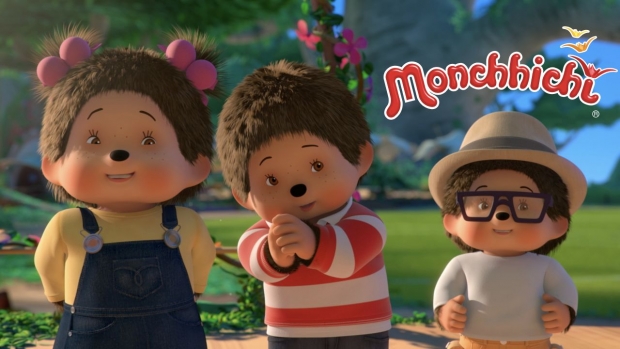 “When we introduced Cartoon Network’s new brand promise ‘Redraw Your World’ earlier this year, the channel shifted to become more inclusive to boys and girls,” commented Leslie Lee, Head of Kids for WarnerMedia in Asia Pacific. “Now with Cartoonito, our demos are even wider – creating a safe environment for even younger children to enjoy every morning with their parents and caregivers. While the content and on-air packaging are extremely appealing to youngsters, it is how the block is carefully curated and programmed which makes it stand out.”

All Cartoonito shows follow a curriculum designed by early childhood education expert Dr. Laura Brown to support the four pillars of Humancentric Learning: Creativity, Caring, Curiosity and Courage. The brand aims to inspire kids to use their imagination, to learn from their mistakes and to treat others with empathy and respect.

This follows the launch of Cartoonito in the US in September 2021 on Cartoon Network and HBO Max, and in EMEA in February 2022.