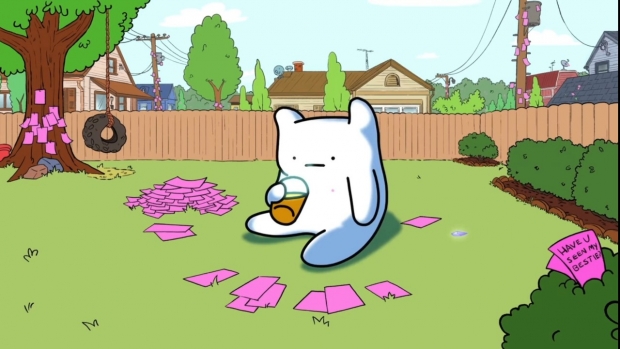 Los Angeles-based artist Danny Casale (aka Coolman Coffeedan) is teaming up with Brooklyn-based animation studio Cartuna to develop a new animated series based on Coolman’s Universe. Created by Casale, the Universe serves as home to his art and NFT collection – it has gained a tremendous social media following across multiple platforms (think 7m+ followers!). The show will star one of Coolman’s Universe’s most popular characters, Spesh.

The series will be animated and produced by Cartuna, with founders James Belfer and Adam Belfer serving as executive producers along with Casale.

“If you asked me all the way back in 2016 if I thought we’d end up making a full series with this random guy we DM’d on Instagram… I’d say ‘Yeah, prob, this artist is dope,'” said James Belfer. “We couldn’t ask for a better collaborator than Danny.” 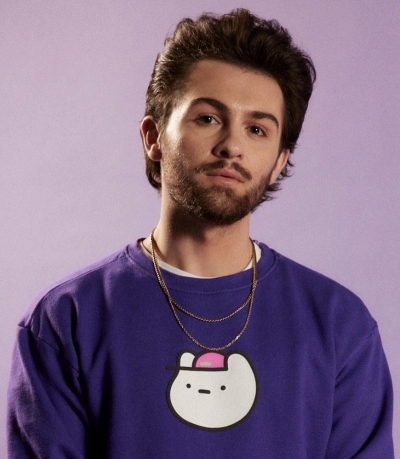 Casale added, “This is the biggest announcement of my career. Ever since I was in middle school, I dreamed of making my own cartoon series. I’m thrilled I’m able to bring that dream to life. Spesh makes millions of people around the world smile on social media already. A full series format will only make him even more of a household name. It’s going to be a wonderful creative journey.”

Casale is a viral digital creator/artist and “Forbes 30 Under 30” winner who first set the internet ablaze when his cartoon Snakes Have Legs accumulated tens of millions of views nearly overnight. He has since turned his humorous and crudely drawn cartoons into a profession, with an internet following well into the millions. Casale’s Coolman’s Universe has led him along several paths, including the release last year of a book UR Special: “Advice from Coolman Coffeedan,” and the release of 10,000 one-of-a-kind NFTs of his most popular digital character Spesh, which sold out nearly immediately last winter

He has completed several web3 projects this year with more on the horizon, including an upcoming NFT follow-up drop this month of “Babies,” which he previewed at NFT.NYC. Several characters in the upcoming “Babies” NFT drop will also appear in the animated series. In addition, Cartuna and Casale premiered the animated-short Gentleman Bear at the Coolman’s Universe inaugural live event held in NYC this past March. 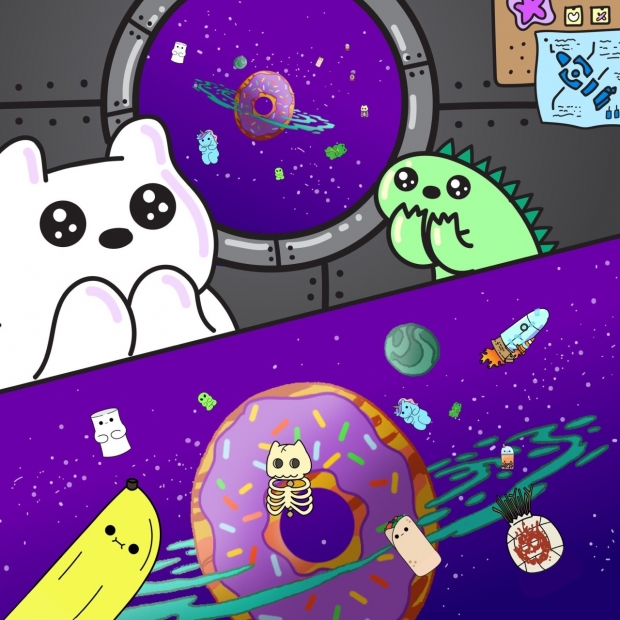