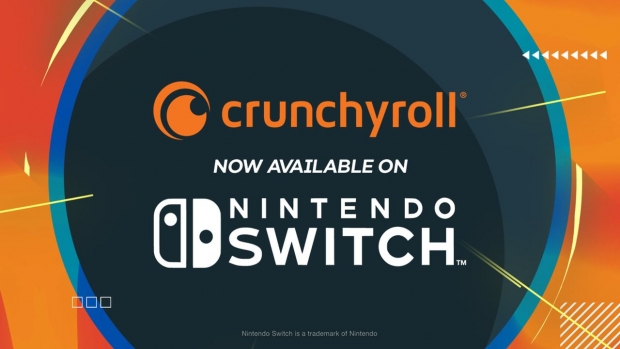 Crunchyroll has launched the new Crunchyroll application on Nintendo Switch, giving anime fans yet another way to enjoy the streamer’s expansive library of animation. More than 1,000 series and 30,000 episodes are available via the app, including the hugely popular Demon Slayer: Kimetsu no Yaiba and One Piece.

The first streaming application to offer offline viewing, and one of a limited number of SVOD apps on the Nintendo gaming console, the new Crunchyroll app offers both ad-supported and ad-free anime viewing through Crunchyroll subscriptions.

Powered by Epic Games’ Unreal Engine technology, the application allows users to watch anime in TV mode, with their console docked and plugged into a television; in tabletop mode, which allows fans to share their anime with others; or in handheld mode, to pick up and experience with Joy-Con controllers attached.