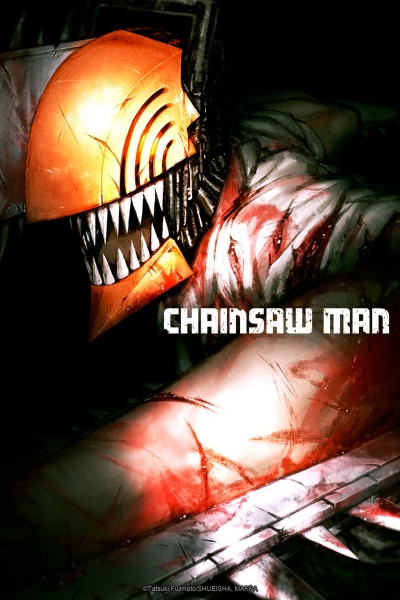 Crunchyroll has picked up rights to the anime adaptation of Chainsaw Man. The series will be simulcast from Japan later this year, subtitled and dubbed, in more than 200 countries and territories around the world. Dubs will include English, Latin American Spanish, Brazilian Portuguese, French, and German.

Based on the popular manga of the same name written and illustrated by Tatsuki Fujimoto (Fire Punch; Look Back; Goodbye, Eri) and serialized in Shueisha’s Weekly Shōnen Jump, Chainsaw Man is directed by Ryū Nakayama (Fate/Grand Order Absolute Demonic Front: Babylonia; The Rising of the Shield Hero).

“With dark humor, dynamic characters and a sharp story, Chainsaw Man is one of the most anticipated new series this year, and we are wickedly excited to bring it to fans on the Crunchyroll service,” shared Crunchyroll chief content officer Asa Suehiral. “Anime fans will be up all-night thinking about the spectacular visuals and high-octane action.”

The story takes place in a supernatural world of Devils manifested from the collective fears of humans and follows a teenage Devil Hunter named Denji. Due to the debt left by his father he lives a rock-bottom life. He repays the debt by harvesting devil corpses with Pochita, his pet Devil. One day, Denji is betrayed and killed. As his consciousness fades, he makes a contract with Pochita and gets revived as Chainsaw Man, a man with a devil’s heart. 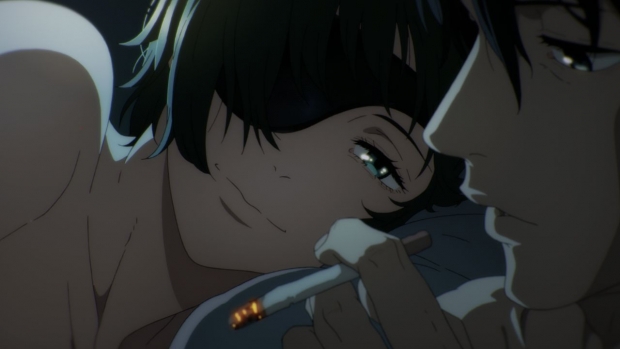 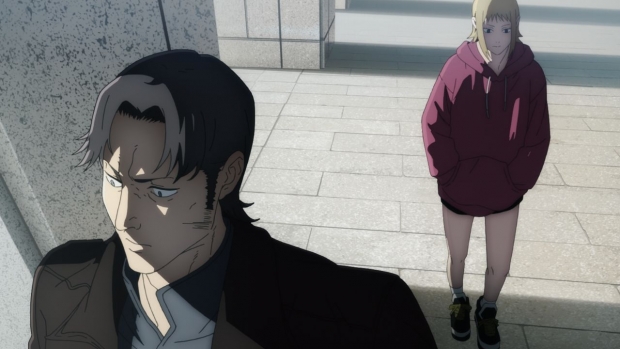 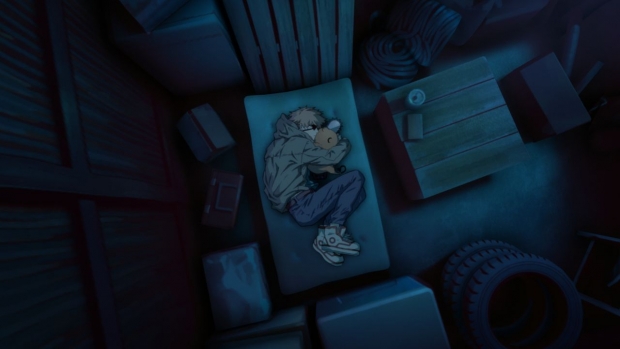 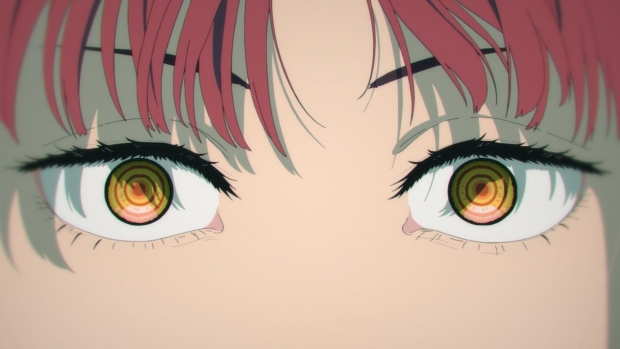 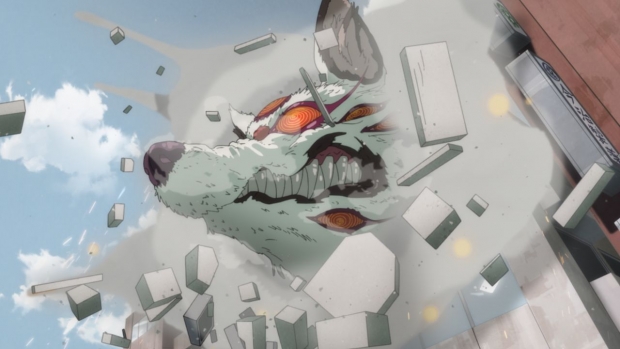 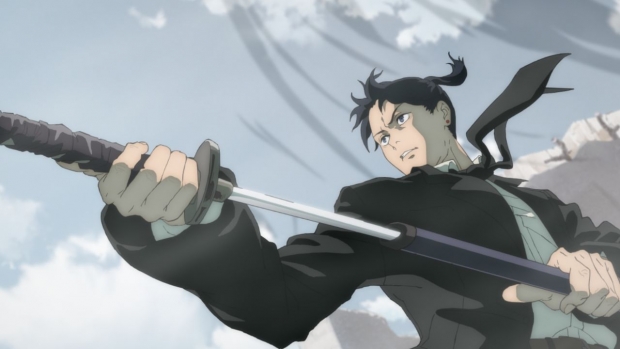 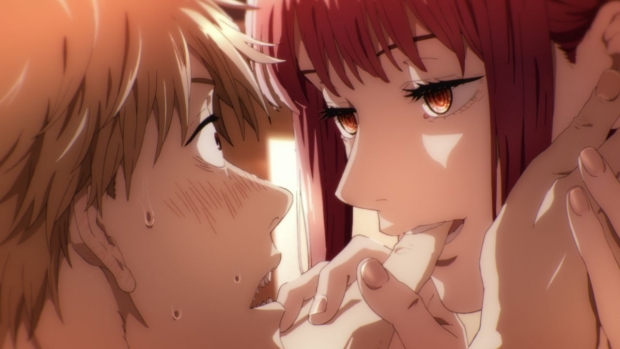