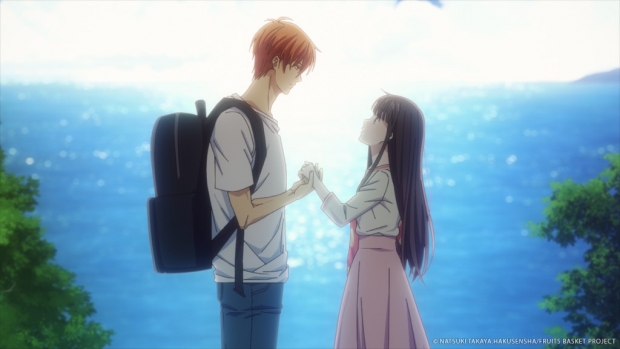 Crunchyroll has unveiled the official trailer (see below) and select theatrical release dates for Fruits Basket -prelude-, the animated feature prequel to the renowned romance anime.

In the Fruits Basket series, orphaned high school student Tohru Honda seeks to free the Soma family from a strange curse that transforms them into animals of the Zodiac when hugged by the opposite sex. The prequel turns back the clock to explore the romantic relationship between Tohru’s rebellious mother and kindly father.

“Debuting for the first time outside of Japan, the prequel film to the award-winning 2019 anime series Fruits Basket is a standalone story that will take fans back before Tohru Honda became involved with the Soma family — diving into the life of her parents, Kyoko and Katsuya Honda, before they tragically died.” 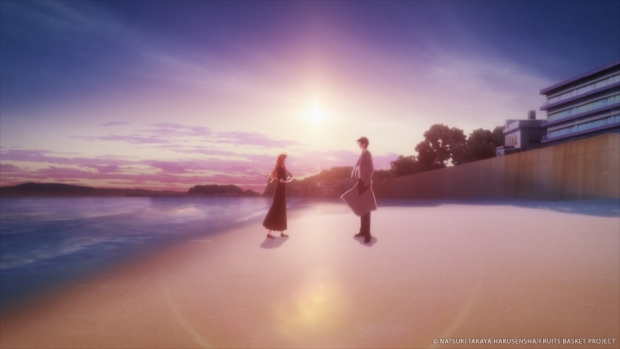 The trailer finds Kyoko angsty and embattled, caught up in a local biker gang. Katsuya, her teacher, becomes her mentor and eventually her lover — their romance providing the trove of wisdom that Kyoko will one day pass down to her daughter in the series.

The Fruits Basket series is based on the award-winning shoujo manga “Fruits Basket,” written and illustrated by Natsuki Takaya (Phantom Dream, Twinkle Stars, Fruits Basket Another) and published by Hakusensha from 1998 to 2006. Fruits Basket -prelude- is directed by Yoshihide Ibata (Fruits Basket, Attack on Titan: Junior High). Animation is provided by TMS Entertainment and 8PAN, the producers of 2019’s Fruits Basket and Dr. STONE, Bakuon!!. 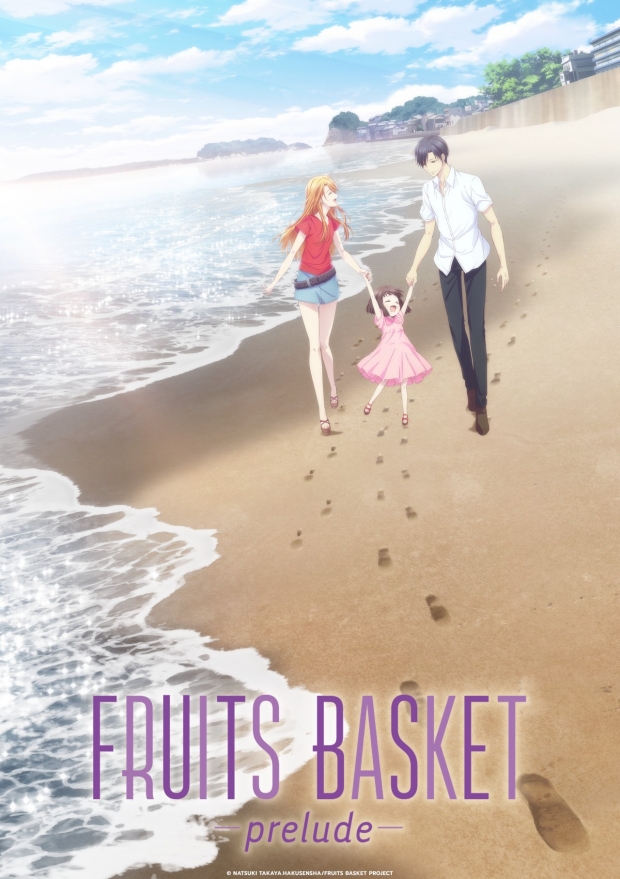