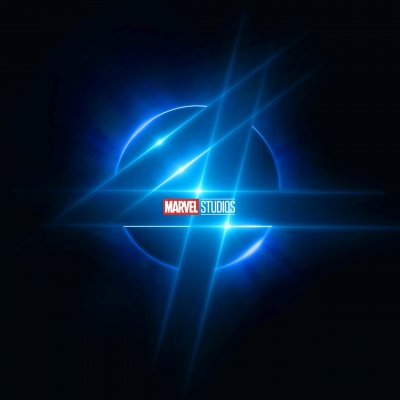 Matt Shakman has pulled the ol’ switcharoo! Shakman (WandaVision, The Great)) is currently in talks to direct the upcoming Phase 6 Fantastic Four film, after Jon Watts stepped down from the role earlier this year. However, it seems negotiations are going well, because Shakman has just beamed off the Starship Enterprise and his directing duties on the new Star Trek film. Someone appears to be clearing up their schedule.

“Matt Shakman is an incredibly talented filmmaker, and we regret the timing didn’t align for him to direct our upcoming Star Trek film,” Paramount Pictures said in a statement to The Hollywood Reporter. “We are grateful for his many contributions, are excited about the creative vision of this next chapter and look forward to bringing it to audiences all around world.”

The newest Star Trek film will reunite the beloved characters first introduced in J.J. Abrams’ 2009 film, with Chris Pine, Zachary Quinto, Simon Pegg, Karl Urban, Zoe Saldaña and John Cho set to return. The search for a new director is already underway, and Paramount has yet to announce whether the original Dec. 22, 2023 release will be pushed.

As for Fantastic Four, Marvel Studios president Kevin Feige announced earlier this year that production will kick off in 2023, with the film slated to hit theaters on November 8, 2024. However, not much else is known about the upcoming film, or who will play the iconic roles of Mr. Fantastic, The Invisible Woman, the Human Torch, and the Thing.

While past Fantastic films received mixed reviews, we have high hopes for what the Marvel and Disney teams will bring to the table. The third “flame-on” has to be the charm.