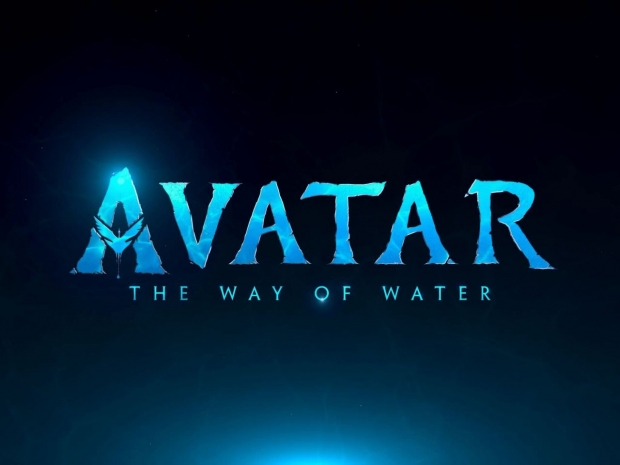 Avatar’s sequel is officially titled Avatar: The Way of Water, and is slated for a December 16 theatrical release. The story skips ahead to over 10 years since the events of the first film unfolded, and follows the Sully family’s struggle to keep each other safe from harm, the battles they fight survive, and the hardships they weather along the way. Directed by Cameron and produced by Cameron and Jon Landau, the film stars Zoe Saldana, Sam Worthington, Sigourney Weaver, Stephen Lang, Cliff Curtis, Joel David Moore, CCH Pounder, Edie Falco, Jemaine Clement, Giovanni Ribisi, and Kate Winslet. The studio also announced that it will re-release Avatar in theaters on September 23.

For its portion of the presentation, Marvel Studios showcased new footage from Doctor Strange in the Multiverse of Madness, which is set for a May 6 stateside theatrical release. According to the film’s synopsis, the film is a “journey into the unknown with Doctor Strange, who, with the help of mystical allies both old and new, traverses the mind bending and dangerous alternate realities of the Multiverse to confront a mysterious new adversary.”

Pixar offered attendees an early look at footage from Lightyear, its upcoming Buzz Lightyear origin story, in advance of its June 17 release date. Directed by Angus MacLane (Finding Dory), Lightyear stars Chris Evans as the voice of Spance Ranger Buzz Lightyear, Uzo Aduba as his commander and best friend Alisha Hawthorne, and Peter Sohn as Sox. The film follows Lightyear’s quest to find his way back home after he and his crew are stranded on a deadly planet 4.2 million light-years from Earth.