DreamWorks Animation Shares ‘The Boss Baby: Back in the Crib’ First Look 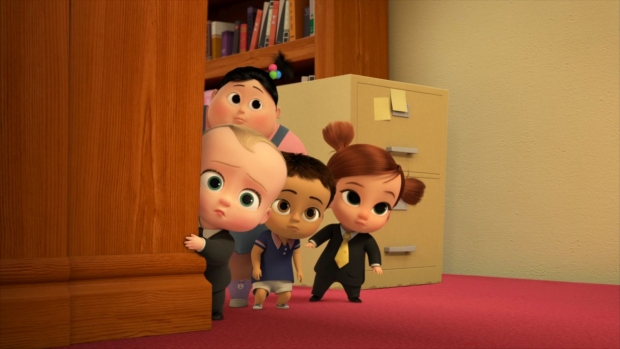 The latest Boss Baby franchise outing is almost here… The Boss Baby: Back in the Crib, a new CG animated series from DreamWorks Animation, hits Netflix May 19.

The show follows the events of last years animated feature, The Boss Baby: Family Business, Theodore Templeton is framed for embezzlement and forced to revert back to his old Boss Baby self and crash with his brother Tim and his two nieces, brainy big kid Tabitha and fellow Baby Corp employee Tina. Together, Boss Baby and Tina co-lead a new Field Team fighting to increase Baby Love while keeping a new group of arch-nemeses – The Uncuddleables – from destroying Baby Corp itself.

The series is executive produced by Brandon Sawyer; Matt Engstrom serves as supervising producer. The animation is being produced by DreamWorks Animation. 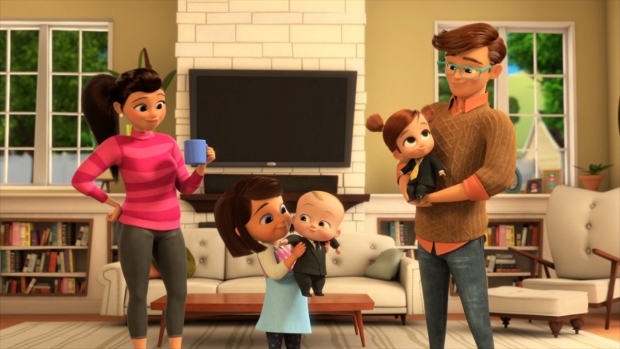 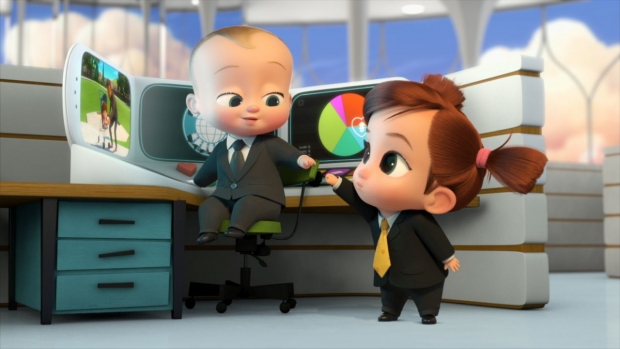 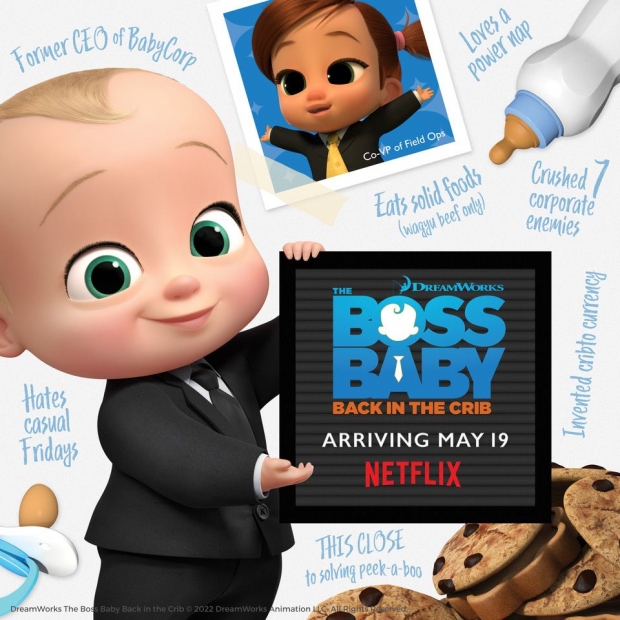