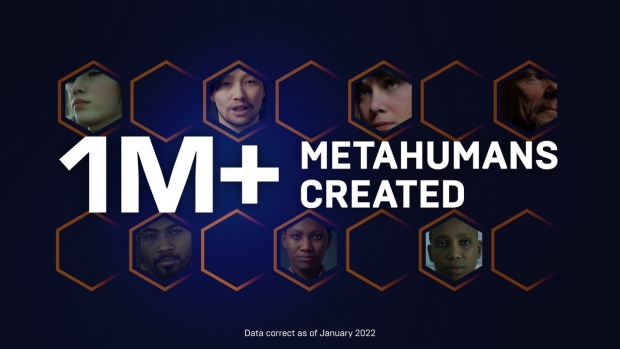 Epic Games has released new stats that showcase the expanding adoption of Unreal Engine and the momentum of real-time workflows across industries. Here are some highlights: 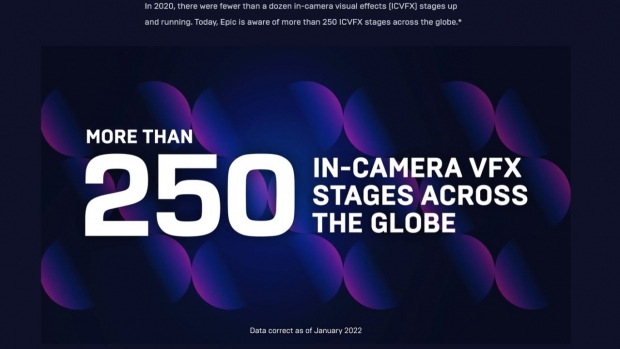 At one time, using real-time technology in film and television production was considered experimental. Now, it’s being adopted across the entire workflow and used for a multitude of content. Real-time workflows are impacting projects at every stage of the creative lifecycle, from conceptual writing and location scouting to production design and final-frame visual effects.

These numbers and more were released in a new Unreal Engine blog post  – check out the details here.