Episode 167: How Chris Rodgers is Building a Stop-Motion Studio in South Korea 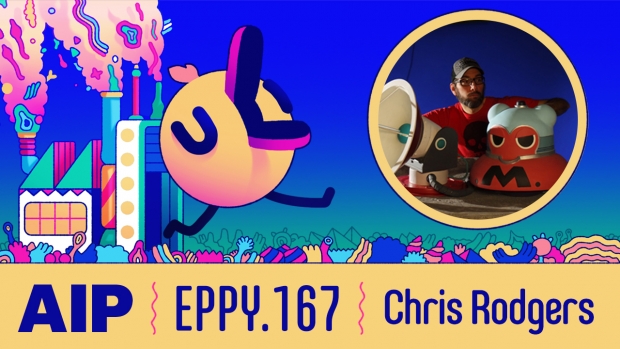 Check out Terry Ibele’s Animation Industry Podcast, featuring a new podcast every week focusing on the stories of today’s animation professionals – how they got to where they are, and what they learned along the way. Now home to 167 episodes, the podcasts cover all areas of the industry, including storyboarding, writing, animating, directing, visual development, and game design.

His most recent interview is Episode 167: How Chris Rodgers is Building a Stop-Motion Studio in South Korea

This episode features stop-motion animator Chris Rodgers, who is building a studio in South Korea. Over the years, Rodgers has worked on projects for Frederator, The Lego Movie, and Big 5, a South Korean children’s program. In this chat, Rodgers shares why he made the journey from the U.S. to build his career in South Korea.

Tune in to Ibele and Rodgers to hear:

Ibele, himself a stop-motion animator (see AWN’s Fresh Takes piece on his whimsical short, The Silly Duck Wizard, deftly digs into all manner of topics, encouraging interviewees to share insights and opinions on a wide range of topics like pitching shows, marketing your work online, key skills studios look for when they bring on talent in storyboarding, vizdev, character design, and animation.