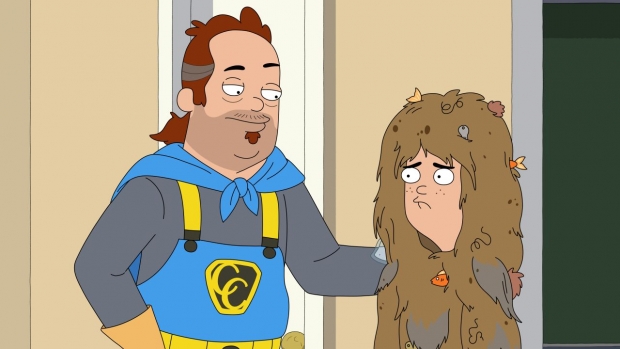 Boy the week speeds by! So now, like most Fridays, it’s time for a glimpse of some animated comedy that will make facing Sunday evening just a little bit easier. Our friends at FOX have done it again, sharing an exclusive clip from this week’s upcoming episode of Duncanville, “Plumbdog Millionaire.”

In the latest episode, Jack and Duncan want to increase their wealth and status, so they make a local plumbing commercial. Soon, Jack and Duncan get too full of themselves, losing sight of wanting to impress Annie and Mia with their newfound fame. Duncanville airs Sunday, May 22 (7:30-8:00 PM ET/PT) on FOX.

In the exclusive clip “Duncan Puts Pressure on Jack After Seeing The Rug Lord Commercial,” after seeing the Rug Lord’s bounty of riches, Duncan wants the same for his dad… think “in-house bowling” rich! After all, who doesn’t want a bowling alley at home?  Check it out: