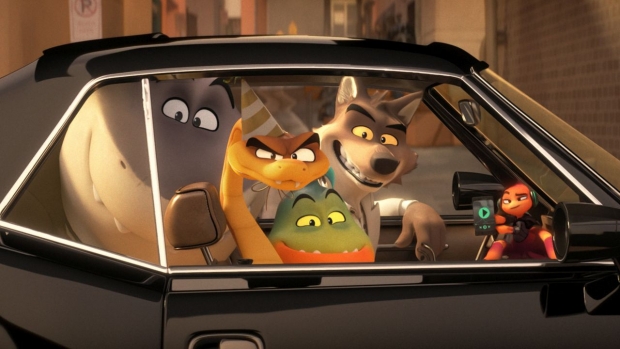 DreamWorks Animation’s 3DCG animated comedy, The Bad Guys, is coming to Digital, 4K Ultra HD, Blu-ray, and DVD on June 21 from Universal Pictures Home Entertainment. Who can resist the notorious bad guys in this action-packed heist that follows a crackerjack criminal crew of animal outlaws about to attempt their most challenging con yet—becoming model citizens?

Resistance is futile! We know you’ll want to bring them home! So, to whet your appetite and prepare you to invite the most notorious criminals in the world into your home, we have an exclusive behind-the-scenes clip, “The Bad Guys: Maraschino Ruby Pt 1 – Behind the Scenes.”

You have got to check it out…because they’re so bad! 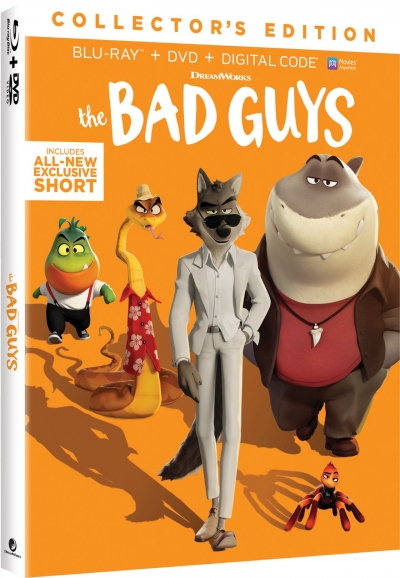 Devise The Plan: Making the Bad Guys – Join the cast and filmmakers as they devise how to bring The Bad Guys to life.

It’s Showtime: Cast Table Read – The cast of The Bad Guys team up for their first table read.

From the Drawing Room – The Bad Guys’ head of story, Nelson Yokota, demonstrates how to create a storyboard and draw the film’s main characters.