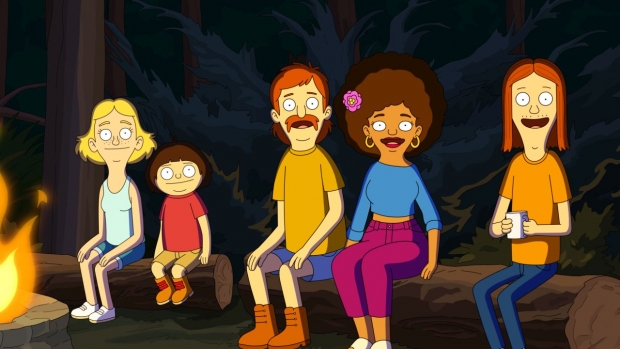 Well, it’s the end of the line… Season 2 of The Great North is coming to a close. The upcoming Sunday episode “Papa Don’t Fiend Adventure” wraps up the show’s second season. But fear not, Season 3 is just around the corner. And to ease our passage through the wide, gaping abyss that lies ahead, our friends at FOX have once again shared an exclusive clip with AWN from this Sunday’s upcoming episode.

In the all-new episode, the Tobins spend Father’s Day weekend at an RV park and uncover the identity of the Fiend of Family Land. Then, Moon meets a skunk, and Judy thinks she’s found a new love in the all-new “Papa Don’t Fiend Adventure” Season 2 finale episode airing Sunday, May 22 (8:30-9:00 PM ET/PT) on FOX.

In the exclusive clip, “Wolf & Honeybee got an RV to celebrate Father’s Day, Beef isn’t interested –,” Beef learns of Wolf’s Father’s Day plan for the family, and well, it isn’t exactly what he had in mind. Check it out: