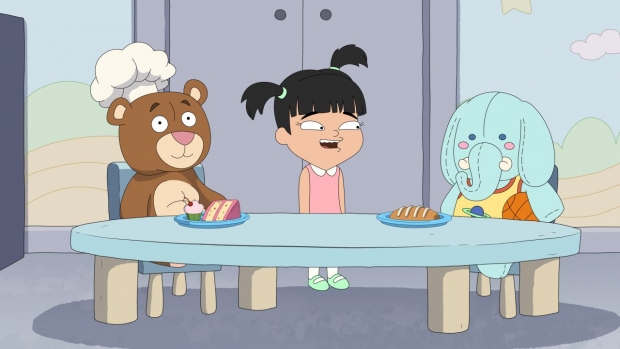 Our friends at FOX have once again shared exclusive clips. But this week Santa comes twice – with two back-to-back episodes of Duncanville dropping this Sunday! On June 5 fans will be treated to “Annie V. Fun,” followed by “Throw Mamma From The Brain,” and you’ve guessed it – we have sneak peeks at both!

In “Annie V. Fun,” Annie makes a stand against Teen Zone after she feels gouged by their prices at Jing’s birthday party, and the kids face the repercussions. Meanwhile, Duncan struggles with a traumatizing experience in a wind tunnel ride at the party. Bebe Neuwirth guest voices in this all-new episode airing Sunday, June 5 (9:00-9:30 PM ET/PT) on FOX.

Don’t change the channel because in “Throw Mamma From The Brain” Duncan sees Annie naked and visits a hypnotist to erase the memories. Meanwhile, Jack starts feeling like a big shot when he begins throwing big deck parties. This all-new episode airs Sunday, June 5 (9:30-10:00 PM ET/PT) on FOX. 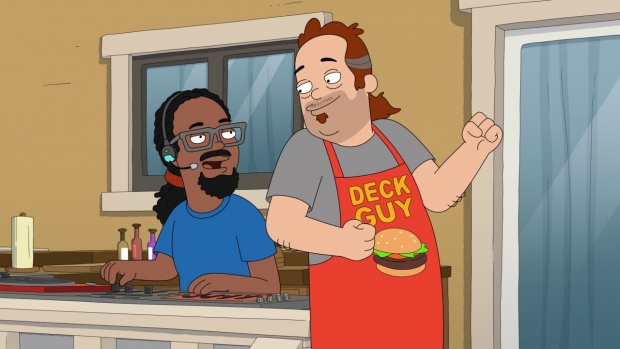 From “Annie V. Fun,” our first exclusive clip is “Jing is turning 5!” Jing’s birthday celebration evolves from a backyard ‘Princess Pony’ celebration to a ‘Teen Zone’ destination. After all, age 5 is a defining moment in every kid’s life. Check it out:

From “Throw Mamma From The Brain,” in our second clip, “Mr. Mitch teaches Jack about Big Deck Energy” Jack learns a lesson, just in time to salvage a swim party gone south. Check it out: