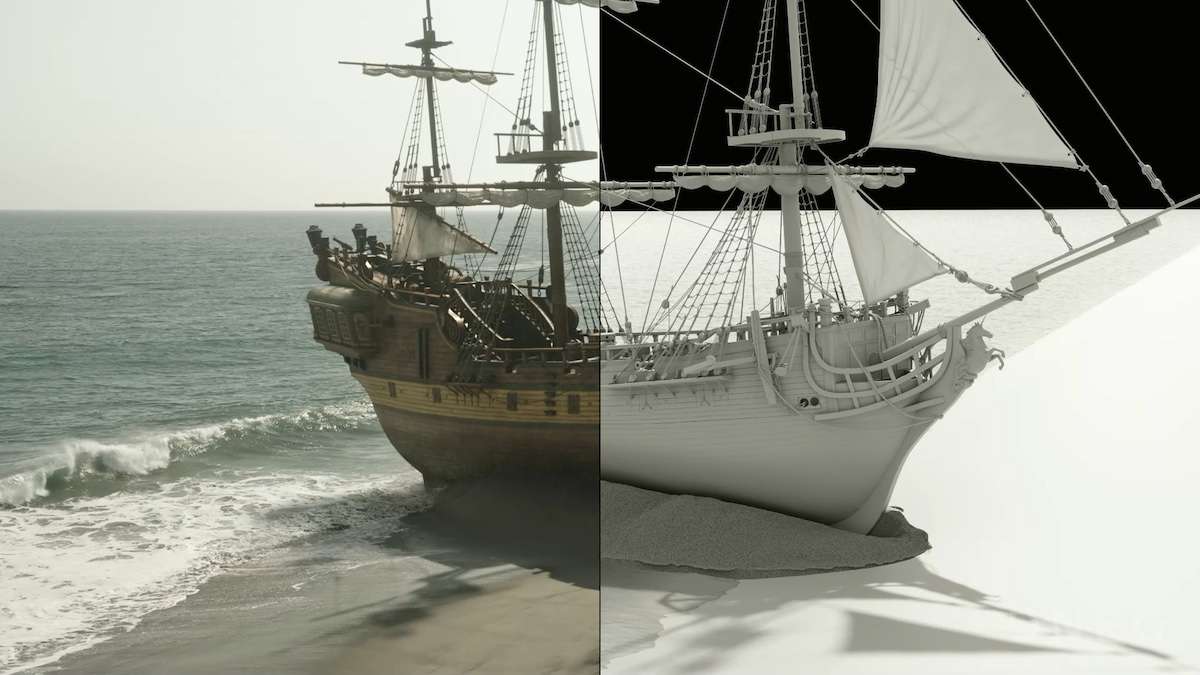 DNEG has provided befores & afters with a first-look at the visual effects studio’s VFX breakdown reel for the HBO Max show, Our Flag Means Death, from creator David Jenkins and starring Taika Waititi and Rhys Darby.

Check out the reel, below, and keep an eye out for the next issue of befores & afters magazine (in print) where we break down the invisible effects in the show in a special DNEG interview. 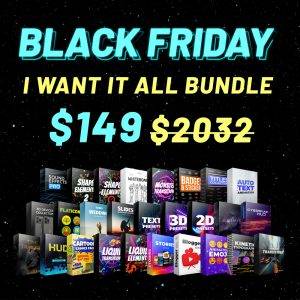 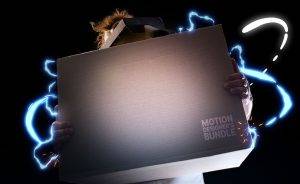 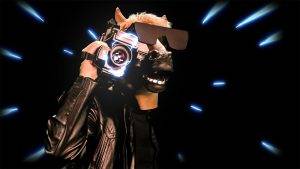