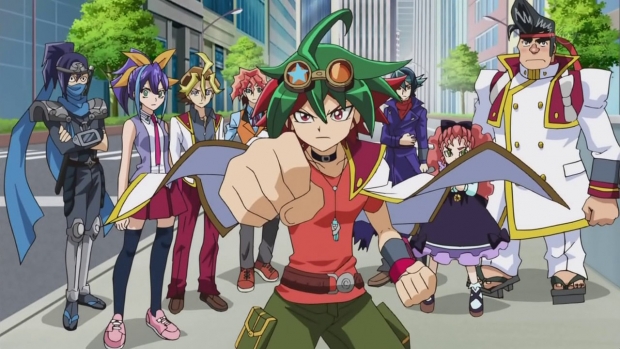 FilmRise has acquired the North American rights to a hefty lot of Japanese anime titles, including 808 episodes of the widely popular Yu-Gi-Oh! Series. 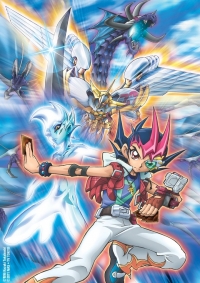 Based on the manga series by Kazuki Takahashi, the Yu-Gi-Oh! TV show is part and parcel of a franchise that includes a ubiquitous trading card game and several video games. The manga’s central story follows young Yogi Mutou, whose body is possessed by the spirit of a gambler after he solves an ancient puzzle. Although Yugi plays many different games while inhabited by this spirit, the series’ most well-known adaptation, Yu-Gi-Oh! Duel Monsters, focuses its action on the Duel Monsters trading card game — capitalizing on a meta tie-in to the real-life card game that Konami has published since 1999.

“This iconic Japanese property will be featured alongside other beloved anime content on our FilmRise Anime channel — a growing new destination for North American anime fans,” says FilmRise SVP of acquisitions and co-production Max Einhorn.

The acquisition follows a number of other additions to FilmRise’s anime library, including Flame of Recca, Ghosts at School, GTO, Key: The Metal Idol, Thermal Romae, Battery, Detective Conan, Lupin the Third, Beyblade, and Bakugan.