Framestore Goes on the Hunt in ‘Dexter: New Blood’ 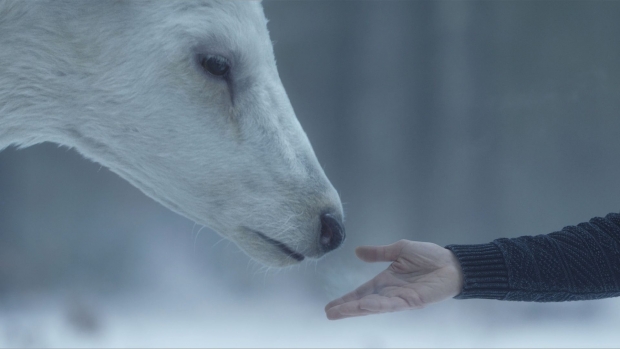 The team was tasked with recreating a white stag – a key symbol that carries through the show’s storyline – which first shares a moment of intimate serenity with the show’s central character, Dexter, before being killed by a hunter.

Take a look at the Show and Tell, then read more about how the work was performed.

One of the main challenges on the project was creating a performance that felt realistic and authentic within such an intense scene. The importance of eye contact, the close proximity and relative stillness of the shots meant that the animators had to pay particularly close attention to the subtleties and tiny details that often go unnoticed in broader, more athletic movements.

According to John Montefusco, Framestore CG supervisor, “Our animation team focused on keeping all movements of our deer small, nuanced and natural while supporting the actor’s emotions, which added to the scene instead of stealing the show.”

From placing a real deer captured in-camera onto plates, to incorporating the CG version of the butchered deer into the scene, Framestore’s effects artists replaced and sometimes augmented a practical model. The team also played a strong supporting role to the deer with delicate snow simulations that compressed and broke the snow where the deer’s feet fell, as well as with a number of blood effects that not only had to interact with fur but also seep naturally through the snow. This required the accurate modeling of complicated snowy topography, including melting characteristics for the fluid simulations to interact with.

“One of the pleasures of making the white buck for Dexter was in recreating a character that has been used in storytelling throughout history,” said Framestore VFX supervisor, Nick Tanner. “The white deer has been a symbol of innocence and purity, an initiator of quests, an otherworldly messenger and a curse to those who kill it within various stories for hundreds of years. That these ideas seemed to match so well to the events that play out through the entire season provided great inspiration to the design and animation of the creature.” 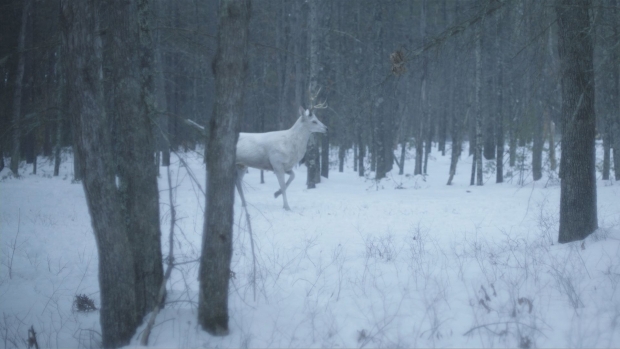 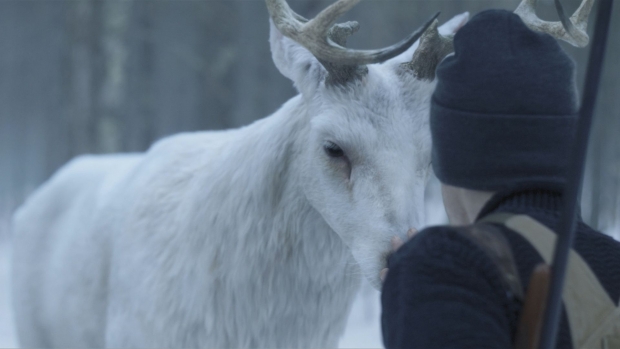 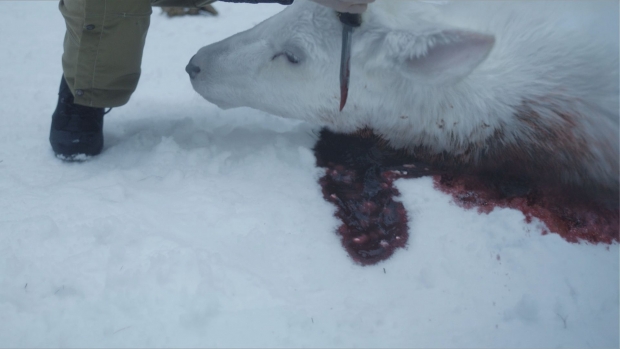 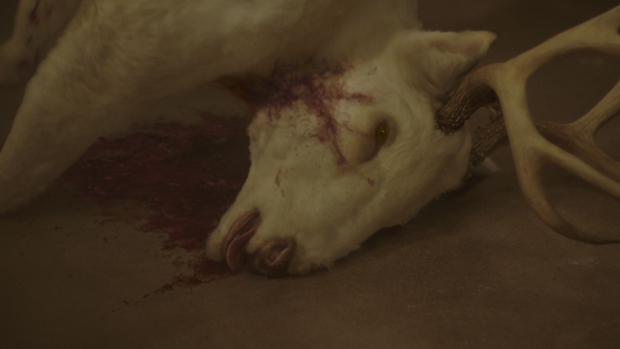 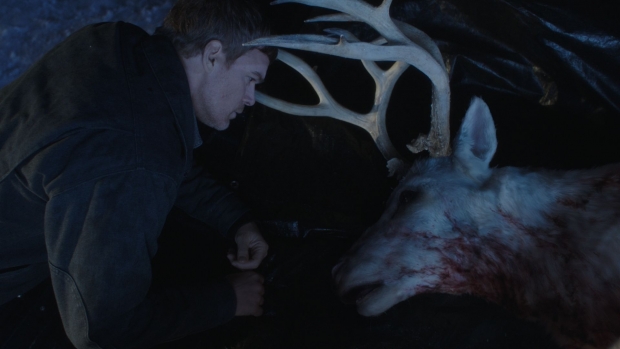 Framestore also designed and executed the creation of the “Dark Passenger,” a visual representation of the dark aspects of Dexter’s personality. The character appears in just one shot, but directly interacts with another character submerged in water, making for an extremely complex setup. The creative brief required the character to be recognizably human, but without clear features – distinctly indistinct. The result was a combination of fluid and solid Houdini simulations based on a live-action performance. These elements were then further treated, distorted, diffused, and disguised in the compositing process.

“As it was just one shot, we were able to take rare pleasure in frame-by-frame painting on top of the CG element to further augment the character’s nebulous nature, then blend it with the original water in the plate,” said Tanner.