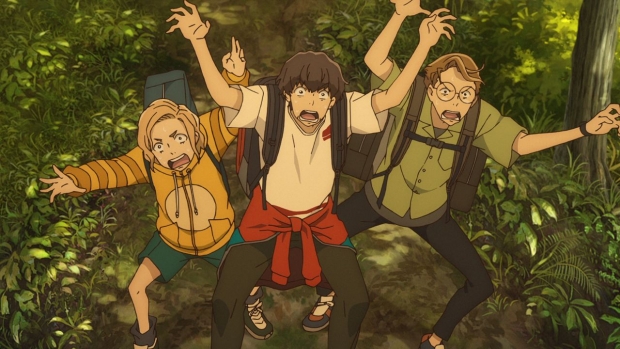 GKIDS has acquired the North American distribution rights for Goodbye, Don Glees!, the first original feature from writer/director Atsuko Ishizuka, best known for her animated series A Place Further Than The Universe. Produced by Studio Madhouse, the animated film follows the story of three friends over the course of one summer, as their backyard adventures turn one small incident to a life changing journey.

In the film, teen misfits Roma, Toto, and Drop call themselves the “Don Glees,” an informal name for their backyard adventures. One day, when the trio gets blamed for a nearby forest fire, they set off into the woods to prove their innocence. As disaster strikes their expedition, tensions flare between the friends as they realize that growing up has taken them on wildly different paths in life.

“We were all incredibly moved by Atsuko Ishizuka’s perceptive and fresh take on a classic story of teenage friendship,” shared GKIDS’ president David Jesteadt. “We can’t wait for audiences to share this beautiful blend of comedy and drama, set in the days of summer when anything seems possible.”

The animation is produced by Studio Madhouse with art direction and character design by Takahiro Yoshimatsu. 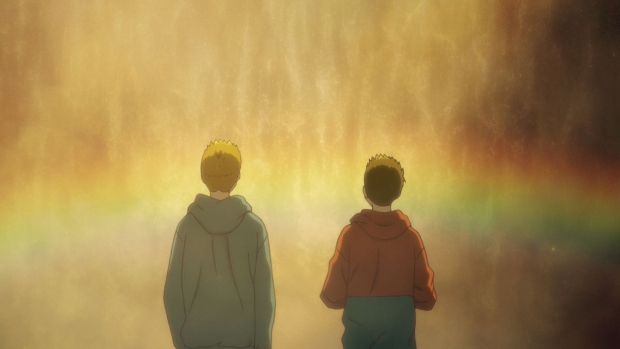 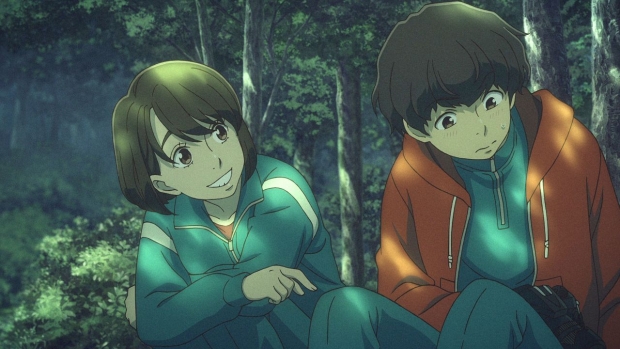 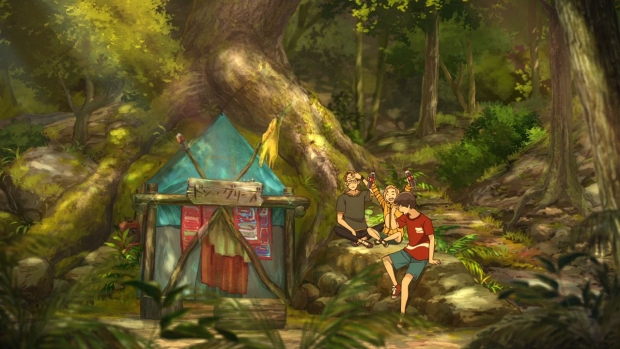 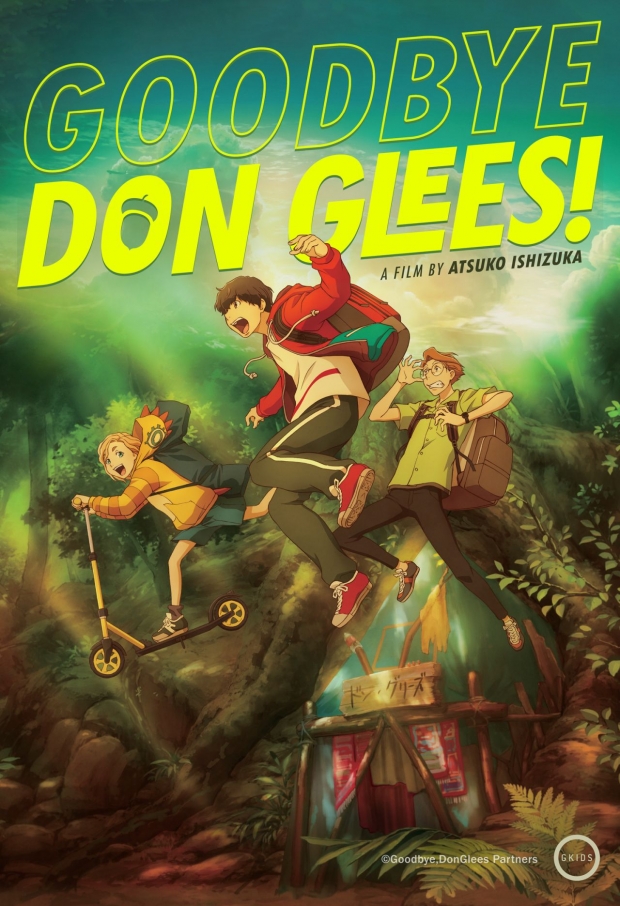