GKIDS Nabs Rights to ‘Nadia: The Secret of Blue Water’ 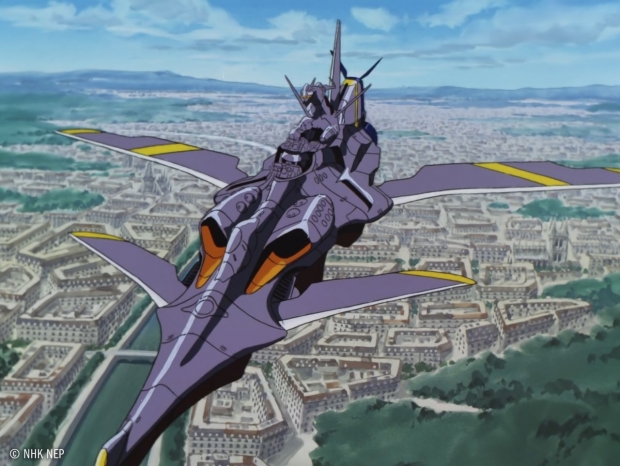 GKIDS has picked up the North American distribution rights for Nadia: The Secret of Blue Water, the 1990 Japanese anime sci-fi adventure series directed by Hideaki Anno and produced by Korad and Toho Studios. The series is slated to be released later this year on home entertainment platforms based on a new 4K restoration.

Nadia: The Secret of Blue Water takes place in 1889, when people from around the globe are flocking to Paris to see scientific achievements at the Exposition Universelle despite rumors of dangers lurking in the oceans. While attending the fair, teenaged inventor Jean meets Nadia, a mysterious girl who possesses a highly sought-after crystal called Blue Water. Pursued by nefarious forces, the pair journey by sea and by sky to escape their would-be captors and discover the secret of the crystal.

Anno is also the creator of the popular series Neon Genesis Evangelion, which GKIDS released last year on home entertainment platforms, as well as on Blu-ray. It was the first time the property was available on the Blu-ray platform in North America. 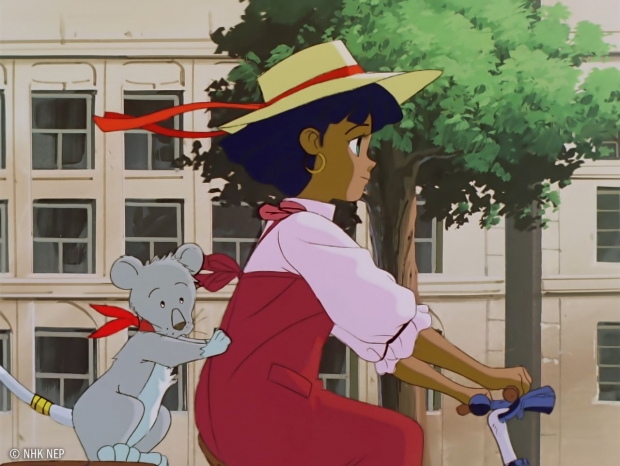 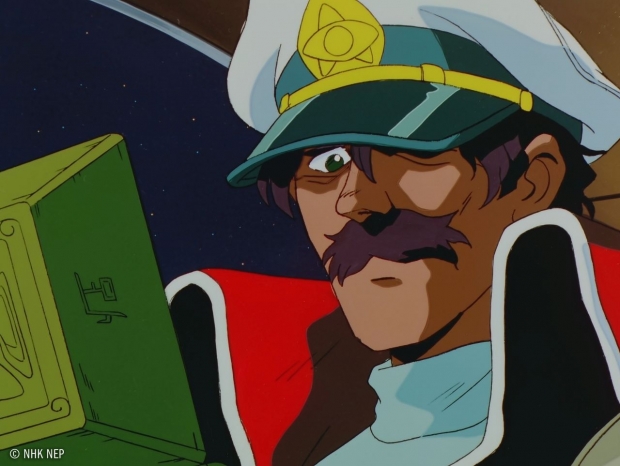 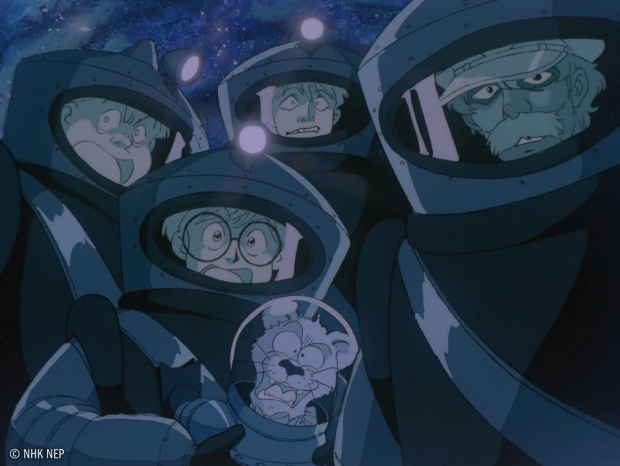 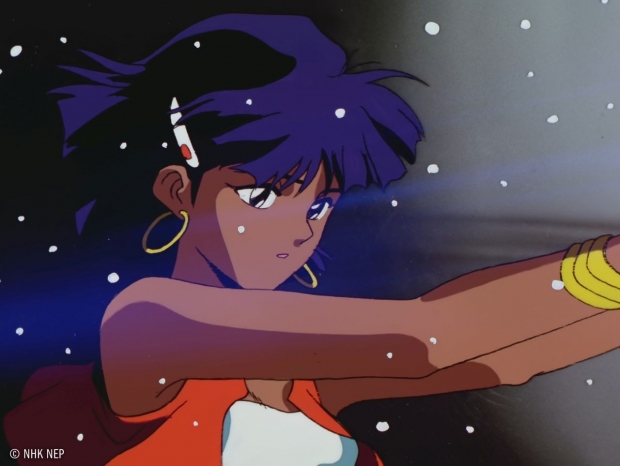 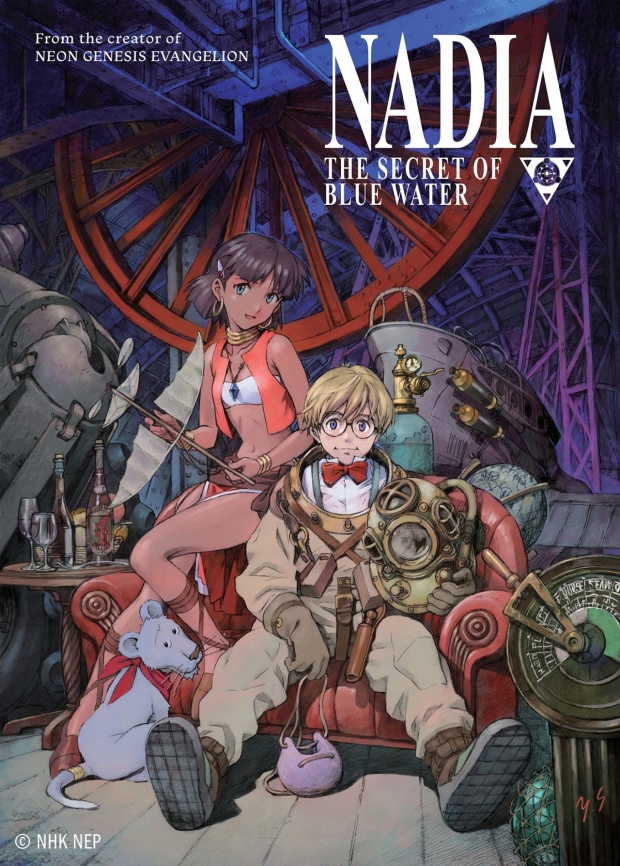