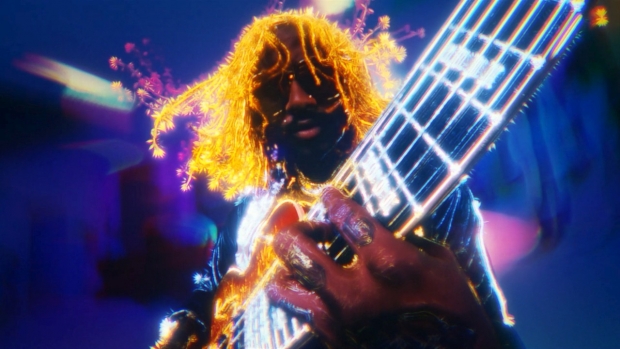 The musical group recently journeyed from their original base at Kong Studios in West London to Silverlake, California as they recruited new members to join The Last Cult. With their new digs comes a new look, with the band now appearing in stylized 3D, courtesy of Hewlett and Goby’s creative collaboration.

With a 20-year track record of innovation, this latest move by Gorillaz into 3D paves the way for multi-platform activations and the opportunity for fans to step further into the group’s weird and wonderful world. Hewlett and Goby’s fusion of animation and live-action blends with interesting lighting techniques and, as described by the group, “hallucinatory” appearances by virtuosic bassist, mercurial talent, and twice-Grammy winner Thundercat.

Take a few minutes and enjoy!

On Cracker Island, Hewlett’s creative approach to Gorillaz sees director Goby bring his multidisciplinary expertise to the collaboration drawing on his experience with 2D and 3D animation as well as live-action.

The music video is a Nexus Studios and Gorillaz production with on-location support from Tuna Icon (Belgrade), AzuL (Barcelona), and Grade from Black Kite Studios.

“Gorillaz’s iconic and groundbreaking legacy hugely inspired my early animation career,” shared Goby. “I was thrilled to partner with them to create this blend of live-action and animation and knew we would need the perfect balance between stylized and realistic. I couldn’t be happier with the sculpt and textures, both faithful to the design but very much their own version. It was a privilege to work with 2D, Murdoc, Noodle, and Russel not only in 3D but in this wild new era.”

“Think of it as the ﬁnal scene in the movie, the bit after the grand ﬁnale when the hero (me) is about to stride into the sunset, credits rolling. That’s right, we’re starting at the end,” added Murdoc. “Why? COS I WORK IN MYSTERIOUS WAYS.” 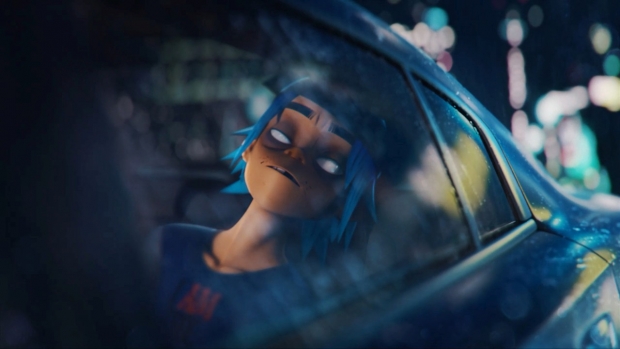 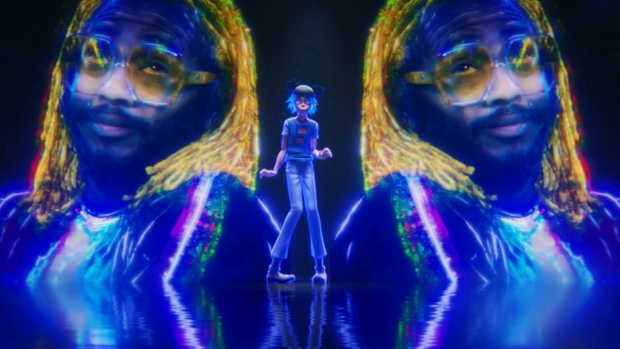 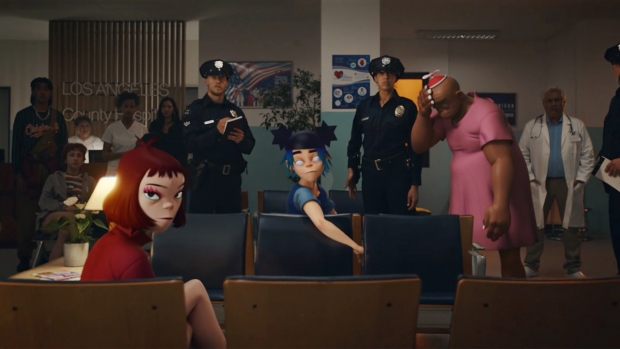 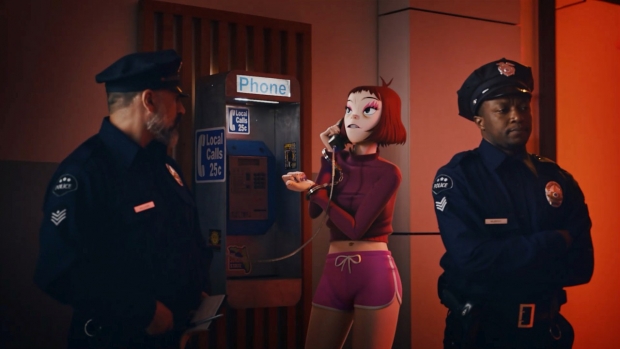