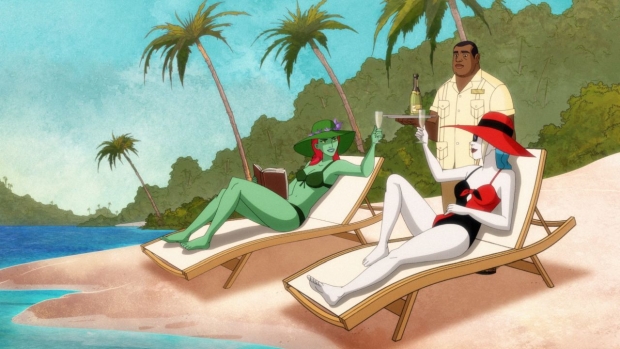 Mayhem and madness continue when HBO Max drops the first three episodes of Season 3 of its popular adult animated comedy Harley Quinn on Thursday, July 28. The debut will be followed by the release of additional new episodes each week through September 15.

After wrapping up their “Eat. Bang! Kill. Tour,” Harley Quinn and Poison Ivy return to Gotham as the new power couple of DC villainy. Along with their ragtag crew – King Shark, Clayface, Frank the Plant – “Harlivy” strives to become the best version of themselves while also working towards Ivy’s long-desired plan of transforming Gotham into an Eden paradise.