HBO Drops ‘House of the Dragon’ Trailer and Posters 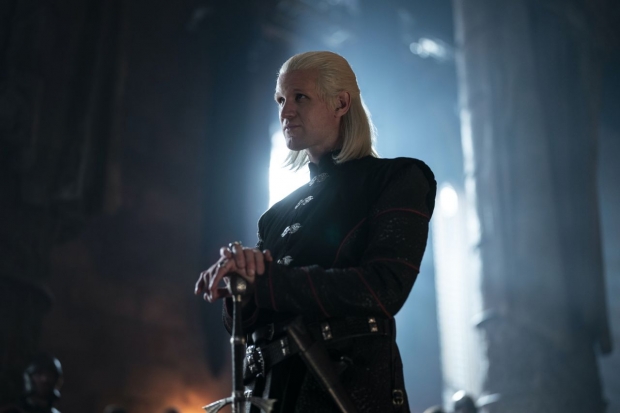 From April 2011 to May 2019, we had something to look forward to in our lives that had meaning – the riveting and bloody machinations of HBO’s Game of Thrones. Then, the void came. Now 2+ years and a pandemic later, HBO’s new 10-episode Game of Thrones prequel series, House of the Dragon, is set to premiere Sunday, August 21. The show will be available on HBO Max as well. And we rejoice at the idea of another set of bloodthirsty GoT world characters.

Based on George R. R. Martin’s 2018 book “Fire & Blood,” the new series is set 200 years before the events of the Emmy Award-winning GoT fantasy series and tells the tale of the House Targaryen’s 200+ year dynastic rise in Westeros.

HBO has released a teaser trailer – a haunting look at the ominous drama and political intrigue behind the birth of House of Targaryen… and of course, the dragon!

VFX houses on the series include MPC Episodic and Pixomondo. 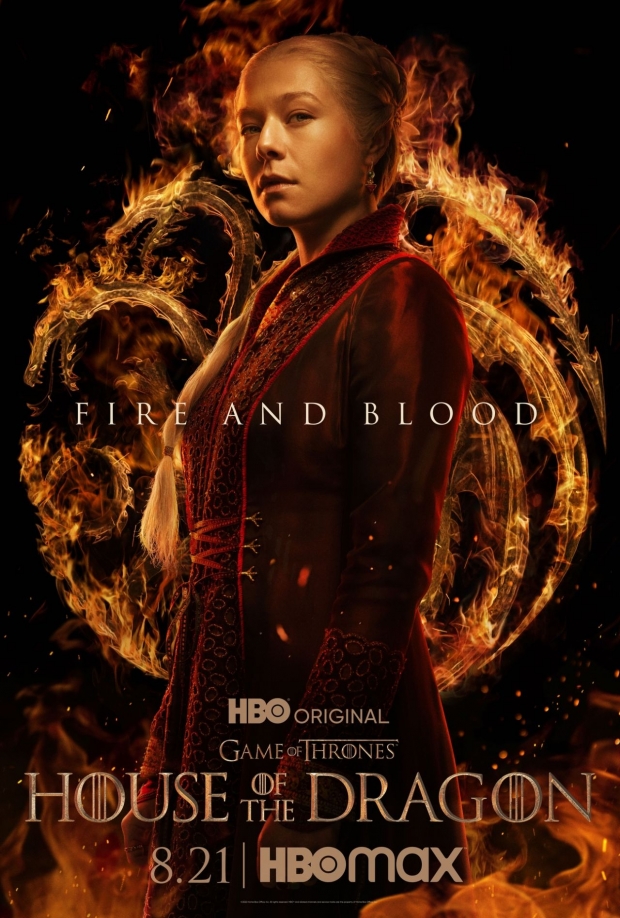 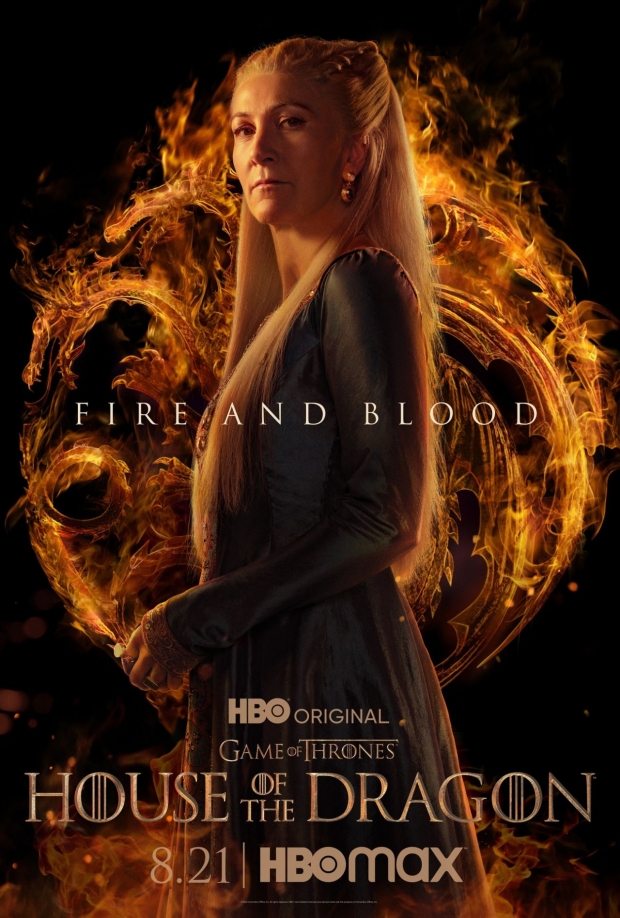 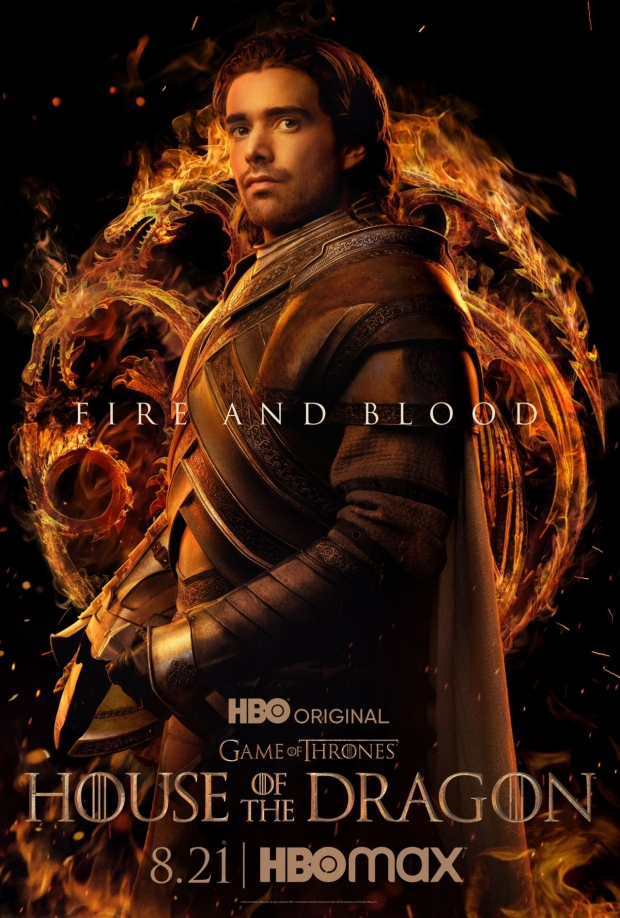 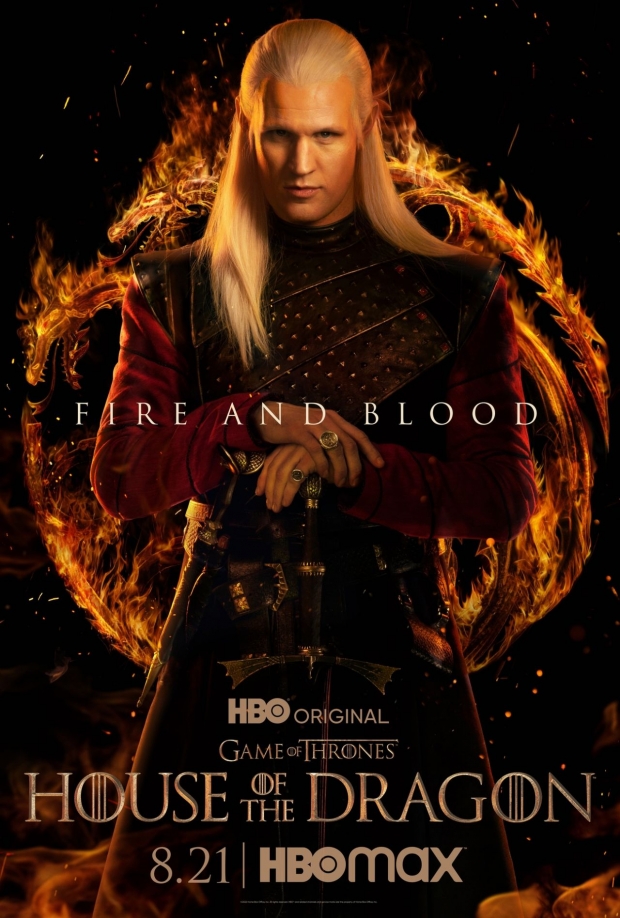 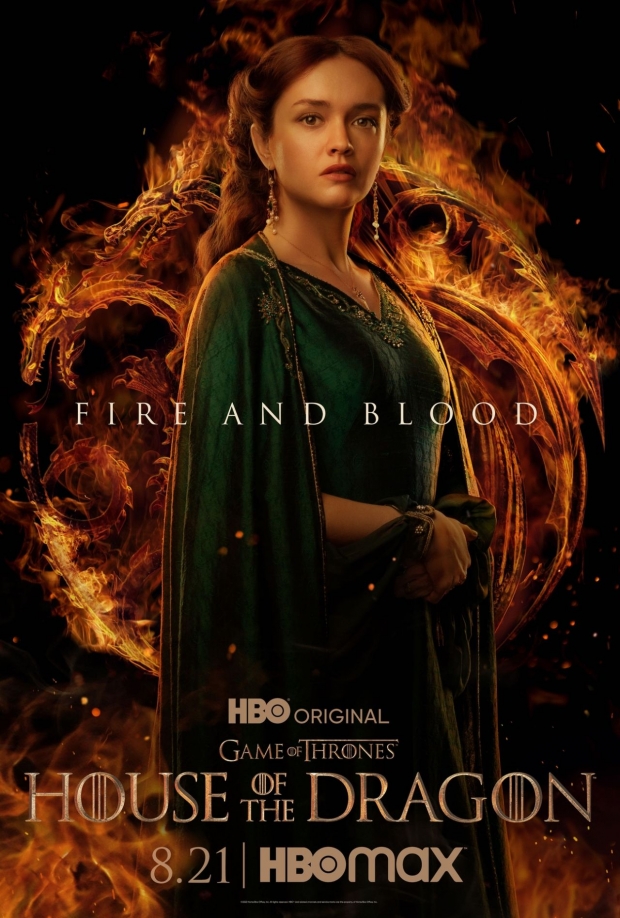 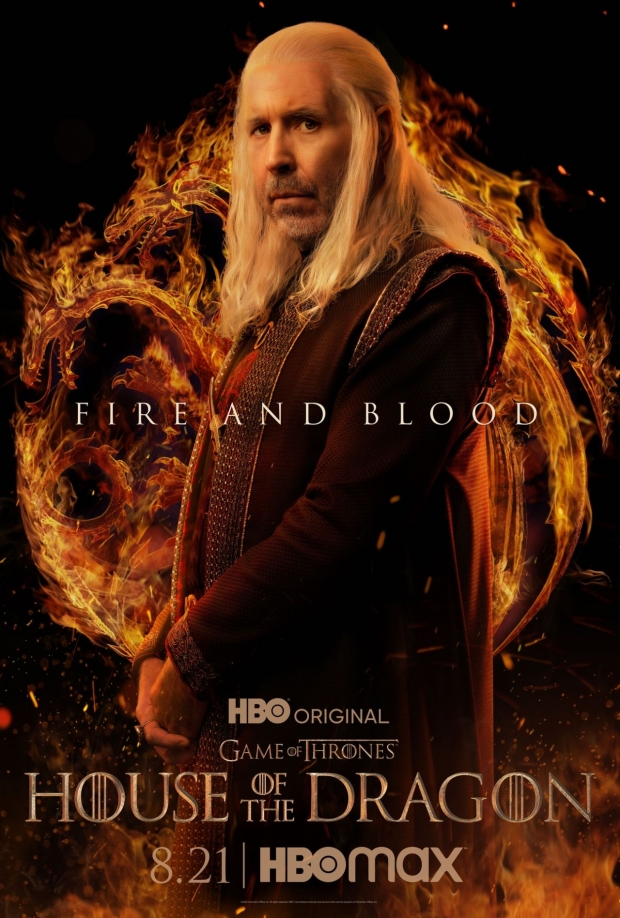 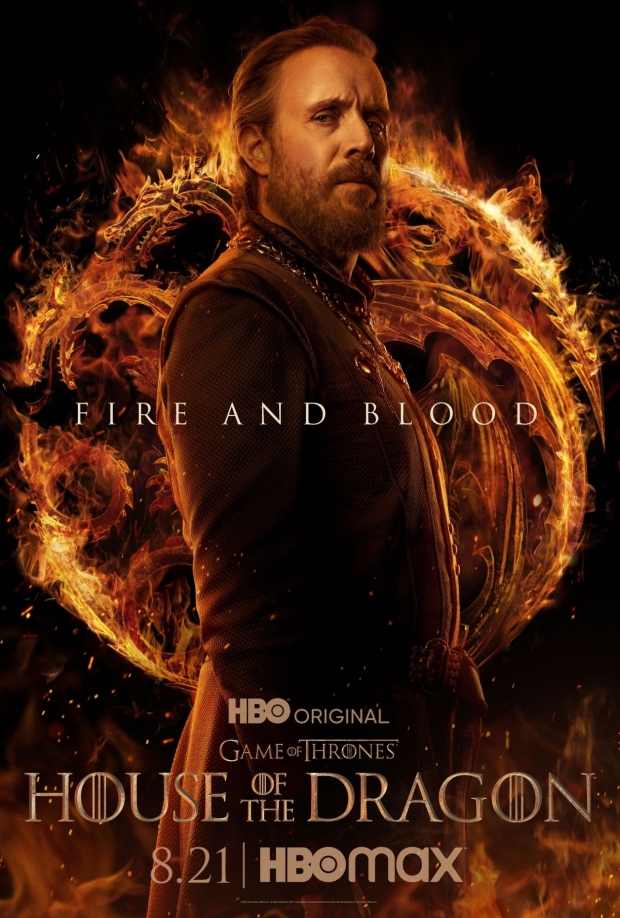 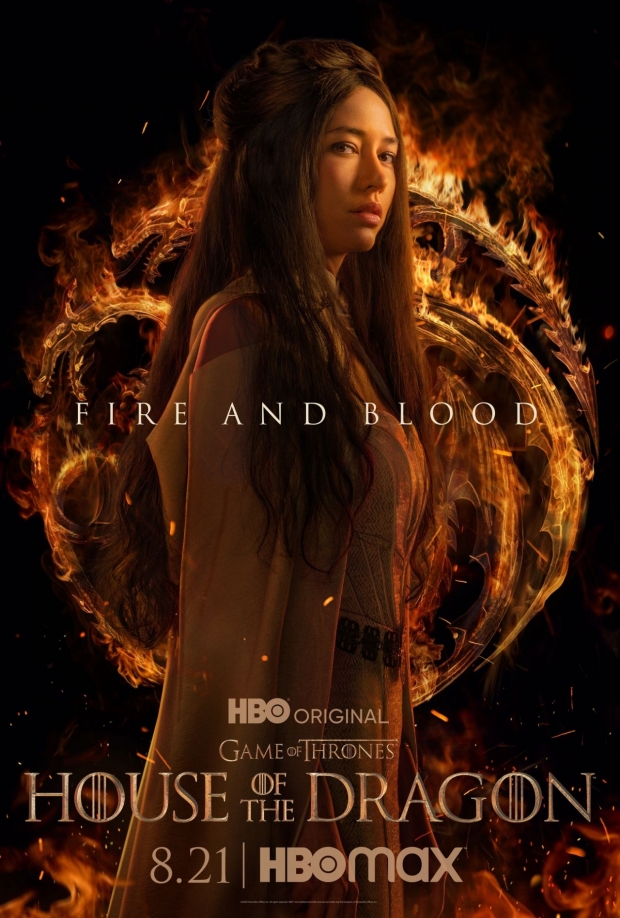 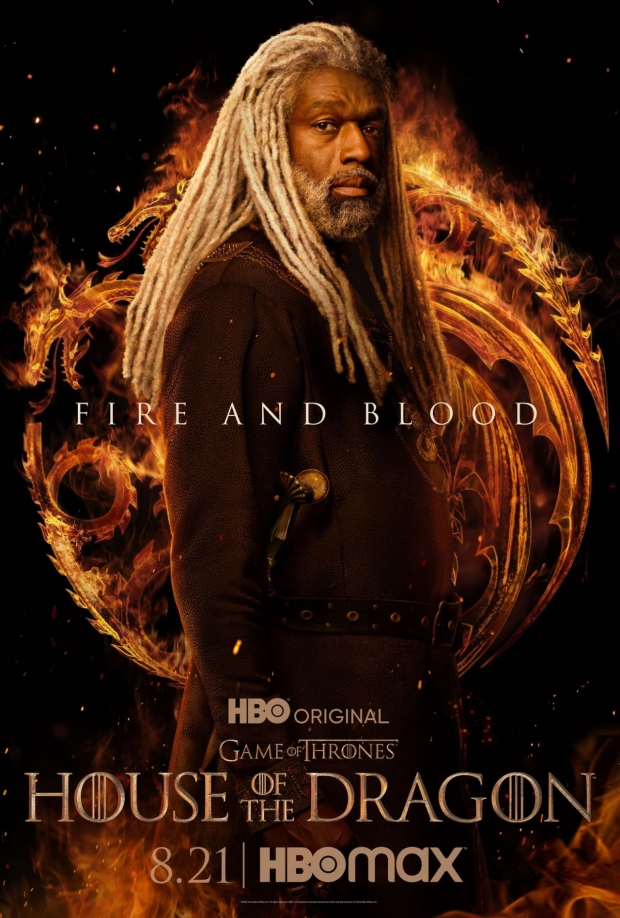