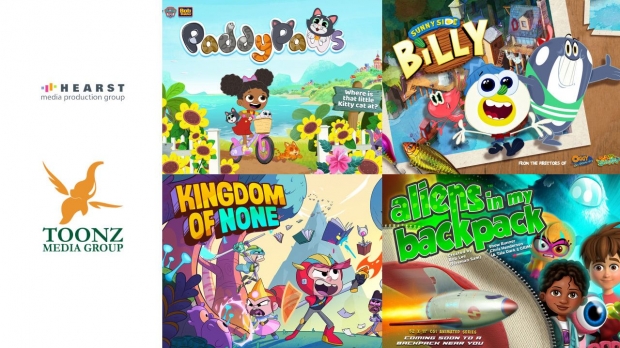 The companies will collaborate to procure U.S. distribution partners for the next set of animated shows including:

“This is a strategic alliance for Toonz as we broaden our presence in North America,” remarked Toonz Media Group chief sales and marketing officer Bruno Zarka. “We are confident that together Toonz and Hearst Media Production Group can produce and deliver high quality content that will appeal and entertain children and family audiences everywhere.”