The first set of animated projects produced by artists chosen as part of Film London and Arts Council England’s FLAMIN Animations has just premiered this week’s TNB XPO. The event, which was sponsored by The New Black Film Collective (TNBFC), showcased Black creatives, practitioners and projects in Film and TV. Short clips from the commissioned works are now available to view on the Film London website.

Film London has also announced the confirmation of a second round of FLAMIN Animations program. Submissions will be accepted April 20-July 5, 2022.

FLAMIN Animations supports artist animators aged 18-30 as they take their first steps into a career working with the moving image. The program provides development support, mentoring and £2,500 to create a new 1–3-minute animation. Support has also been available to all those who applied, including animation focused Film London Masterclasses with Film London’s Equal Access Network.

“We are thrilled to see the works commissioned through FLAMIN Animations profiled at the inaugural TNB XPO,” shared Adrian Wootton, Chief Executive of Film London and the British Film Commission. “It is vital that we continue to support and champion artists exploring and challenging creative practices and perceptions and Toby, Mothy, Ezra and Zainab are shining examples of next-generation talent here in the capital, creating bold and innovative work. We can’t wait to see what the future holds for them.”

She continued, “FLAMIN Animations is a considered acknowledgement of the underrepresentation of black-identifying artists within the art, film, and animation industries and as we embark on a second edition, we hope to continue to create a network of exciting emerging artists. I would like to thank Arts Council England for their vital support in helping to deliver these commissions.”

Here is a look at the selected artist’s work: 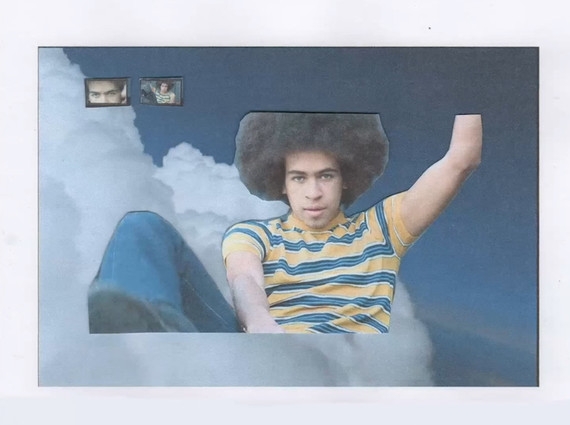 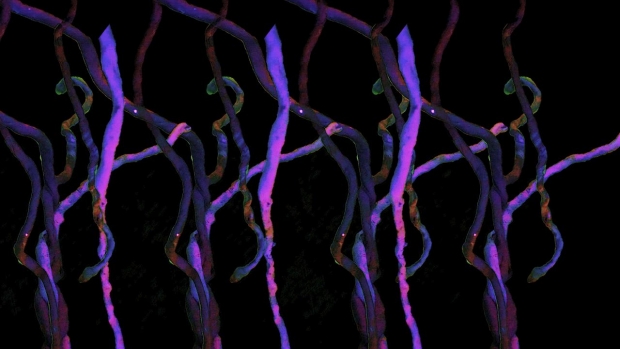 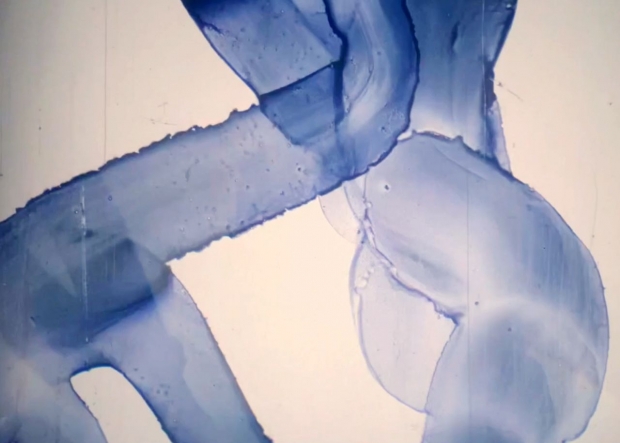 Ezra Myers: The Sounds of Jordan

The Sounds of Jordan excerpt: 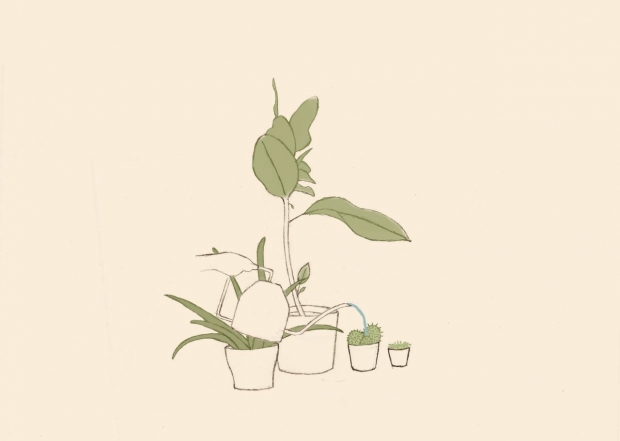