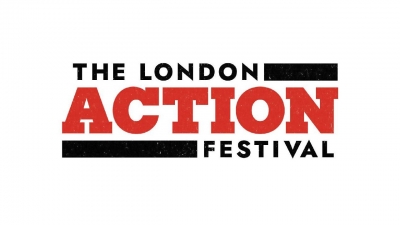 The first ever The London Action Festival, which celebrates the skills and talent behind action movies and television, will run July 28-31.

July 28 – Die Hard, directed by John McTiernan, will be screened, followed by a Q&A with McTiernan and other surprise guests. In addition, the director’s film, Predator will be screened, celebrating the 35th anniversary of its release.

UK production house MARV will be hosting footage from their new action movie School Fight, marking Damien Walters’s debut as director. The director will deliver a presentation on making the leap from stunt professional to director. Cast members Greg Townley and Bobby Holland Hanton will join the panel.

The line-up of other events announced so far includes:

July 29 – Friday Night Showdown: A two-hour show combines special panels, comedy, music, and guests of honor. The event will be held at the Royal Geographical Society in the heart of South Kensington’s arts and science district.

Write Club assembles leading writers in the industry who lay the blueprint for any action movie or TV show in the form of the script.

“Punch Above Your Weight – How to Make Your First Action Masterpiece” will present industry experts discussing how to make an action movie on a budget. Special guests will be announced.