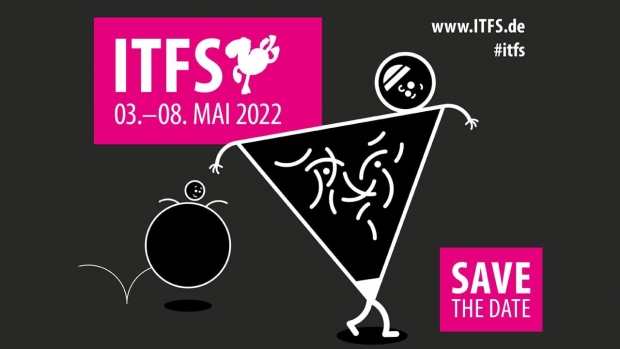 The 29th Stuttgart International Festival of Animated Film (ITFS) has announced more programming for next week’s event taking place May 3-8 online and onsite in Stuttgart.

ITFS will present the Trickstar Business Award, the German Animation Screenplay Award, and the Animated Games Award Germany at the Trickstar Professional Awards Gala on Wednesday, May 4, 6:30 p.m. at the L-Bank Rotunde in Stuttgart. The gala will be held in English and will be live streamed on Onlinefestival.ITFS.de in the ONLINE+ section.

The Trickstar Business Award honors companies and projects in the field of animation that have an innovative and groundbreaking business model. The prize money of €7,500 is sponsored by the Verband Region Stuttgart.

The nominees of the Trickstar Business Award 2022:

The VR experience Yullbe Go can be tried out on site at the ITFS from April 30 to May 7, daily from 11 a.m. to 7 p.m. (except Sunday, May 1) at the Breuninger store in Stuttgart.

The nominated projects of the Trickstar Business Award will be presented on May 7, in the ONLINE PRO section at Onlinefestival.ITFS.de.

The nominees of the German Animation Screenplay Award 2022:

The Animated Games Award Germany 2022 is awarded to the best and most innovative animation-based computer game from Germany and comes with prize money of €5,000, sponsored by MFG Medien- und Filmgesellschaft Baden-Württemberg.

The nominees of the Animated Games Award Germany 2022: