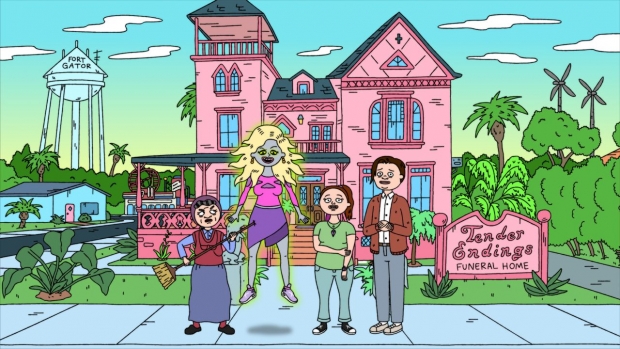 When a bolt of lightning strikes Baba’s embalming fluid and mixes with a tear from Annie, Trophy is accidentally brought back to life with extraordinary zombie-esque superpowers. Shenanigans ensue as Trophy navigates the struggles of parenthood and tries, or hardly tries, to make up for lost time with her daughter.

Season 2 of Teenage Euthanasia is produced by PFFR and animated by Atomic Cartoons. Executive producers include Lisa M. Thomas, Vernon Chatman, Scott Adsit, and John Lee. The series is slated for release in 2023. 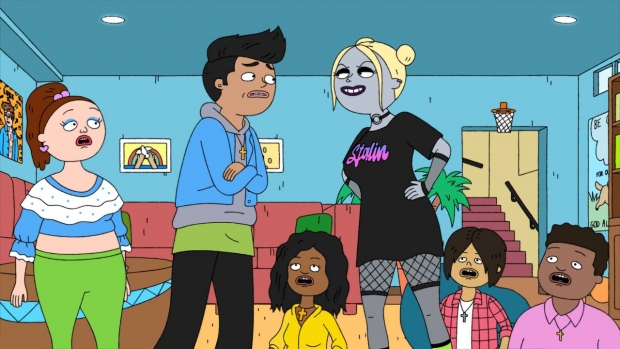