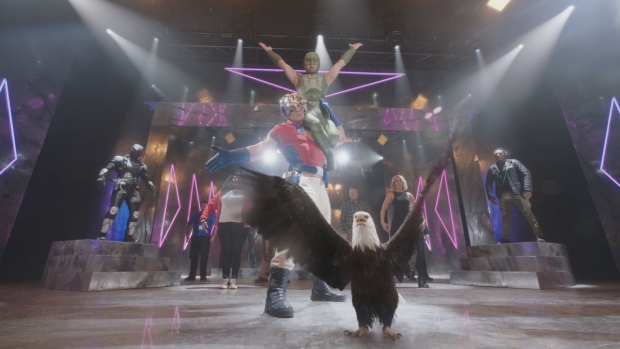 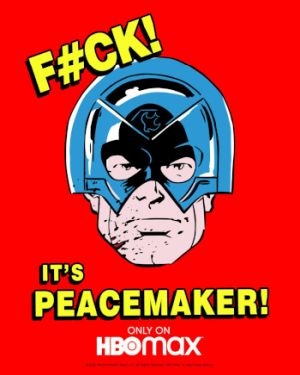 Based on Ian Frazier’s 1990 humor article “Coyote v. Acme,” the movie is scripted by Samy Burch, and will be directed by Teenage Mutant Ninja Turtles: Out of the Shadows helmer Dave Green. Mixing courtroom procedural and zany comedic elements, the story is centered on a down-and-out billboard lawyer who decides to represent Wile. E. Coyote in his lawsuit against ACME Corporation over its defective products.

Cena will play the lawyer’s former boss, who defends ACME in the case. The film is set to go before cameras in New Mexico in late March.

Cena’s casting marks yet another major leap forward for the multi-faceted performer, whose stardom as a WWE wrestler snowballed into memorable appearances in the raunchy profane comedies Blockers and Vacation Friends, and more wholesome comedies like Playing With Fire. He’s also been a consistent action lead, starring in such franchise films as F9: The Fast Saga and The Suicide Squad.

Cena’s character in The Suicide Squad, the Peacemaker, was given his own series, eponymously titled Peacemaker, which premiered on HBO Max in January and was renewed for a second season earlier this week. The series’ creator and showrunner, James Gunn, is now set to produce Coyote vs. Acme, alongside Chris DeFaria.