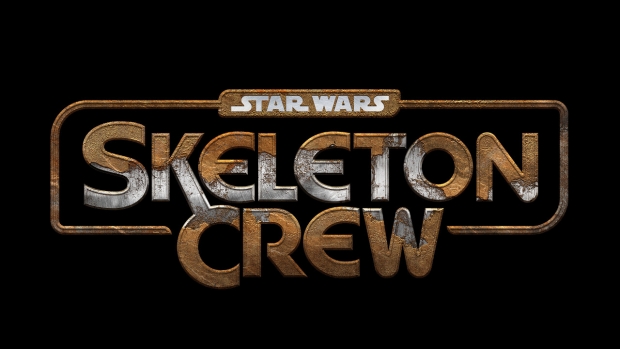 Jude law has joined the exalted (and growing) list of stars fronting their own Star Wars series on Disney+. At yesterday’s Star Wars Celebration in Anaheim, Lucasfilm shared a host of surprise show reveals, including first looks at new Disney+ series Andor and Willow, a sneak peek at Season 3 of The Mandalorian, and the announcement of Star Wars: Skeleton Crew, a new series starring Jude Law and executive produced by Jon Favreau and Dave Filoni.

Favreau and Filoni, who also executive produce The Mandalorian, went on to introduce Skeleton Crew creators Jon Watts and Christopher Ford, who are joining them as fellow executive producers on the new series, set in the New Republic era, about a group of kids lost in the Star Wars galaxy trying to find their way home.

Star Wars: Skeleton Crew will launch on Disney+ in 2023.