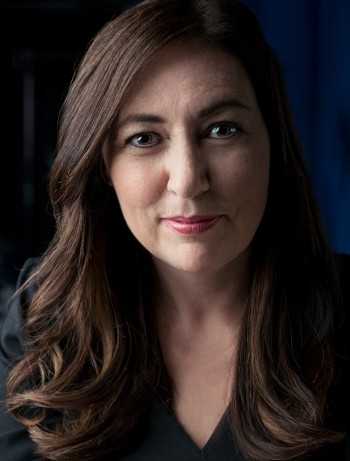 The Visual Effects Society (VES) announced today that it will make Lynwen Brennan, executive vice president and general manager of Lucasfilm, the next recipient of the VES Lifetime Achievement Award.

The award recognizes her contributions to visual arts and filmed entertainment, and will be presented at the 20th Annual VES Awards on March 8, 2022 at The Beverly Hilton Hotel.

Presented by the VES Board of Directors, the award recognizes an individual and their outstanding body of work that has significantly contributed to the art and/or science of the visual effects industry.

“Lynwen has elevated visual effects as an integral element of the art and production of moviemaking,” said VES Board Chair Lisa Cooke in a statement. “She is a powerhouse talent with incredible business savvy, sharp creative and technical instincts and a vision that has delivered some of the most popular movie franchises of all time. Lynwen’s keen sense of culture and community, coupled with her leadership in the global industry, is paving the way for future generations of artists, innovators and executives. We are very proud to honor such an exemplary role model with the VES Lifetime Achievement Award.”

Brennan serves as a studio representative for the company-wide women’s initiative, sponsors Women in Animation, and strongly supports the education and development of women artists and engineers.