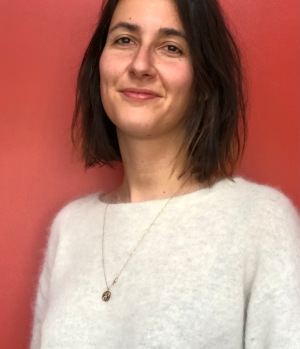 A partner at Dandelooo, Claret three years ago helped launch the Ooolala studio, founded by Jean Baptiste Wéry and Emmanuèle Pétry.  She will spearhead a development slate of original productions, drive studio expansion, and help supervise the pre-production teams for both original and client service work.

Emmanuèle Pétry, Co-Founder at Dandelooo, said, “We are thrilled to have Marion head up Ooolala.  She brings great passion and energy to the role, and we believe she has all the necessary talents to make the studio blossom and help our projects become international successes”.