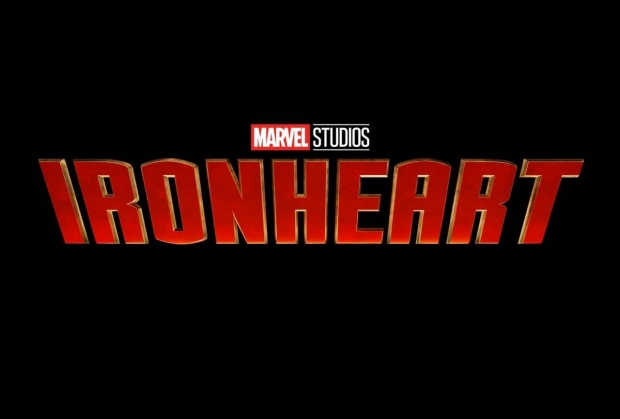 Ironheart, the upcoming Iron Man-adjacent Marvel series from Disney+, has found its directors in Sam Bailey and Angela Barnes.

According to The Hollywood Reporter, production company Proximity Media has also been added to the Ironheart team — including its founder, Black Panther director Ryan Coogler, who will executive produce the show.

Ironheart stars Dominique Thorne as Riri Williams, “a brilliant teenage inventor who, in the comics, builds her own version of the Iron Man suit in an MIT dorm.” Originally created by writer Brian Michael Bendis and artist Mike Deodato, the character first appeared in Invincible Iron Man No. 7 in 2016.

Founded by the Cooglers, Ohanian, Ludwig Göransson, Archie Davis, and Peter Nicks, Proximity is a multi-platform outfit that produces films, television series, soundtracks, podcasts, and more. In 2021, it produced Judas and the Black Messiah and Space Jam: A New Legacy. Under its exclusive overall television deal with Disney, it is currently developing a series within the Black Panther universe, in the heart of its hero’s homeland, Wakanda.