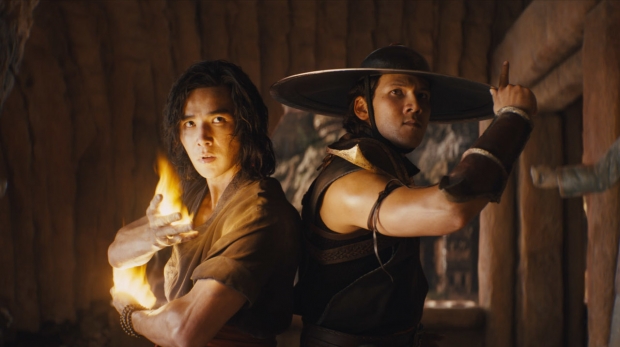 Sony is now in development on the sci-fi movie Omega, with Mortal Kombat helmer Simon McQuoid on board to direct, Deadline reports.

Set against a barren Texas backdrop, Omega reportedly follows “a downtrodden young woman who gets more than she bargained for when she helps a mysterious stranger: a reality-warping power that thrusts her into a dark underworld with ancient origins. As she finds herself hunted by a cabal of hitmen, she must master her burgeoning skills and discover who she really is.”

David M. Crabtree wrote the original spec script for the film. Writer and stand-up comedian Blair Butler – producer of the Hulu/Marvel series Hellstrom – is working on a new version of the script. Butler’s writing credits include the supernatural horror Polaroid and the slasher Hell Fest; her latest horror-thriller, The Bride, is getting a theatrical release from Screen Gems this August. Jason Michael Berman will produce for Mandalay Pictures, and Mandalay’s Jordan Moldo will executive produce.

The project will be McQuoid’s second outing as a feature director, after making the leap from commercials to narrative filmmaking with Mortal Kombat in 2021.