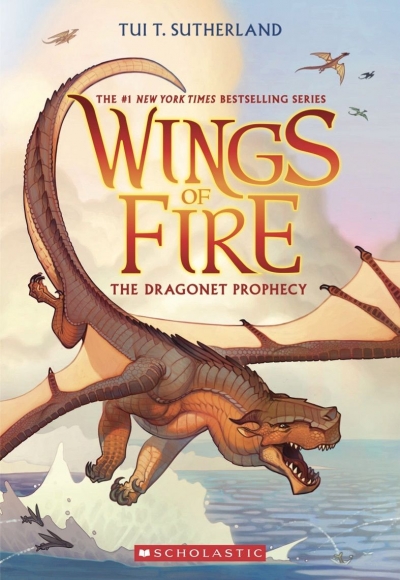 More animated projects have been axed by Netflix, Variety reports. The news comes in the midst of the streamer’s continued stumble of late marked first by a bad quarterly growth reveal (subscriber loss rather than expected subscriber gain), a plummeting stock price, and yesterday’s layoff of 150 staffers, primarily in the U.S., first reported by Deadline.

Among the newly cancelled titles are executive producer Ava DuVernay’s Wings of Fire, the preschool program Antiracist Baby, and the children’s film With Kind Regards From Kindergarten. The cuts come on the heels of Meghan Markle’s Pearl getting the axe while still in development, as well as Chris Nee’s (Ada Twist) Dino Daycare and Jaydeep Hasrajani’s action-comedy series Boons and Curses getting shut down in the middle of production.

Stamped: Racism, Antiracism and You — a documentary made as a companion piece to the hybrid doc Stamped From the Beginning, has also been scrapped. (The latter film, which explores issues of race in the United States, is currently in post-production.)

According to Variety, Netflix’s decisions were motivated by creative conflict and not by cost considerations. The longer production timeline for animated projects was also cited as a factor.

Originally announced in April of 2021, DuVernay’s Wings of Fire was to be based on Tui T. Sutherland’s children’s books, and would have consisted of 10 episodes. Like its source material, the series was intended to tell the story of “dragon tribes at war in a generations-long battle over a lost treasure.”

With Kind Regards From Kindergarten would have followed a friendship that breaks apart when one of the two young friends loses his imagination. The project was called off before Netflix issued any official announcement on its production timeline or projected release date.

Antiracist Baby was planned as an adaptation of antiracist scholar Dr. Ibram X. Kendi’s children’s book of the same name. The series’ story would have been told in animated vignettes and accompanied by music written especially for preschool-age kids.

A slew of other animated projects at Netflix – from Jurassic World: Camp Cretaceous, to Kung Fu Panda: The Dragon Knight, My Dad the Bounty Hunter and Gabby’s Dollhouse – still remain very much alive and in play. The studio’s aggressive feature film slate that includes Chris Williams’ The Sea Beast, Henry Selick’s Wendell and Wild, Nora Twomey’s My Father’s Dragon, and Guillermo del Toro’s stop-motion Pinocchio also continues to advance full steam ahead. More often than not, these surviving animated projects carry the advantage of being tied to bankable names and franchises — something that other titles and creators will be forced to contend with as Netflix reevaluates its spend strategy amid plummeting subscriber numbers, soft revenue growth, and plummeting stock price.