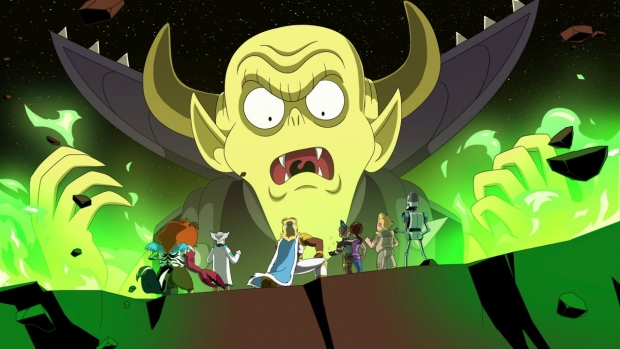 Netflix has just revealed an official trailer, key art, a load of images (see below) and a release date for its upcoming animated sci-fi comedy series, Farzar. The show is the inaugural project of the multi-year deal the streamer signed back in early 2021 with Brickleberry and Paradise PD creators Roger Black and Waco O’Guin. All 10 episodes are slated to drop on July 15.

The sci-fi animated comedy chronicles an egotistical human warrior Renzo who liberated the planet Farzar from the evil alien Bazarack, and then established a human settlement under a huge dome, becoming the Czar of Farzar. Years later, Farzar is under attack by the evil aliens once again and Renzo’s well-meaning and not-so-bright son Prince Fichael ventures out with his special crew “S.H.A.T.” (Special Hostile Assault Team!), made up of a human-soldier-turned-cyborg (Scootie), clashing conjoined twins (Val and Mal), an unhinged scientist (Barry Barris), a highly incapable mutant (Billy) and a mischievous little alien known as a chaos-celot (Zobo). As they begin their journey to fight the aliens that want to kill/eat them, Fichael quickly discovers that all is not what it seems, and he may be living a lie. 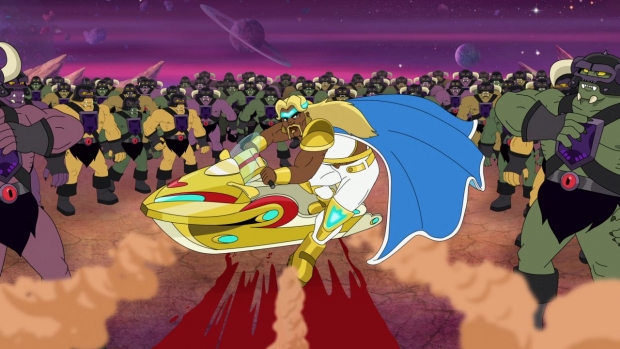 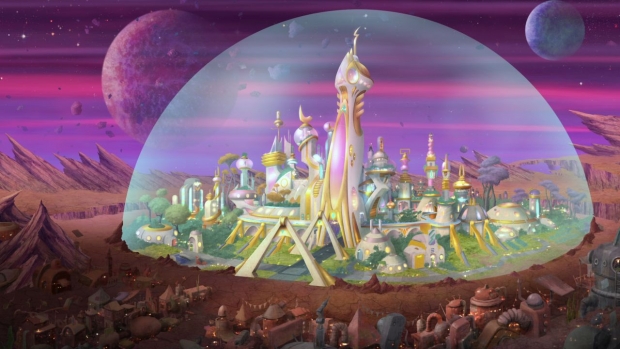 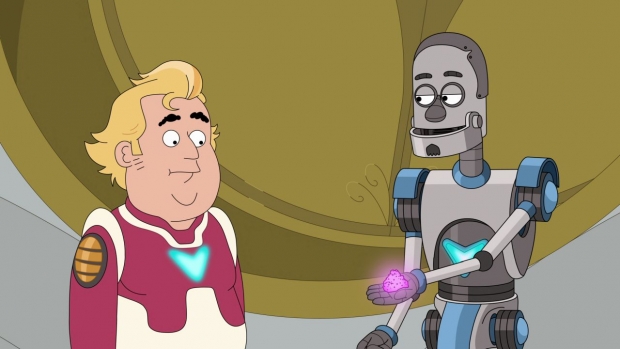 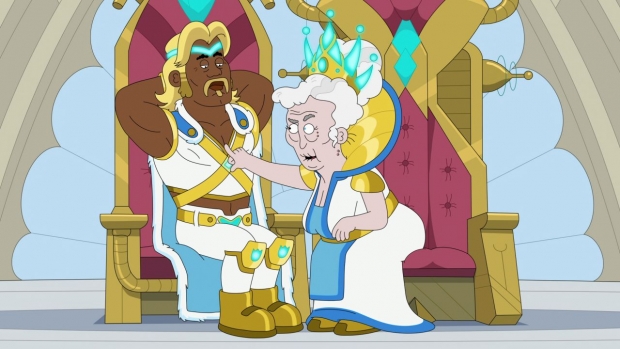 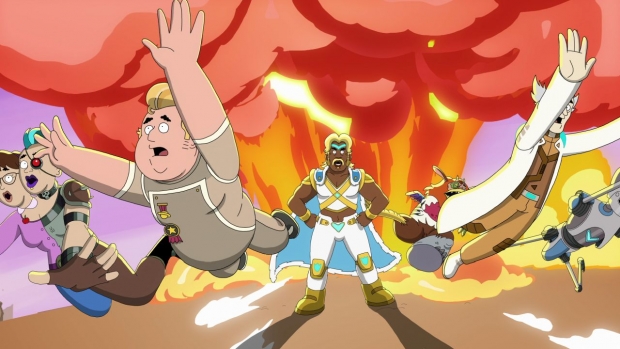 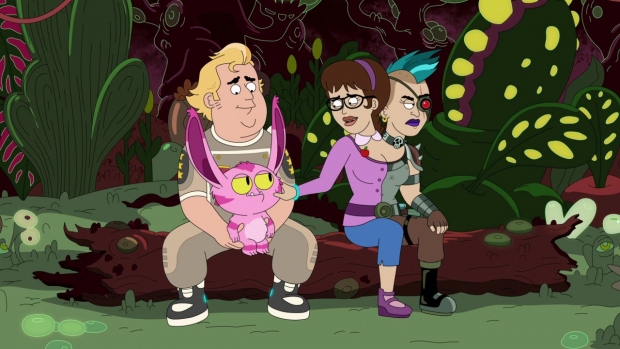 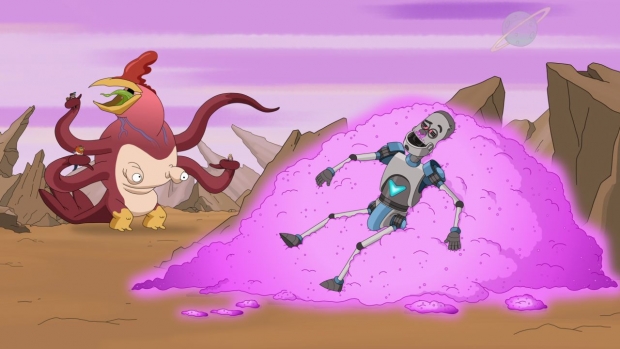 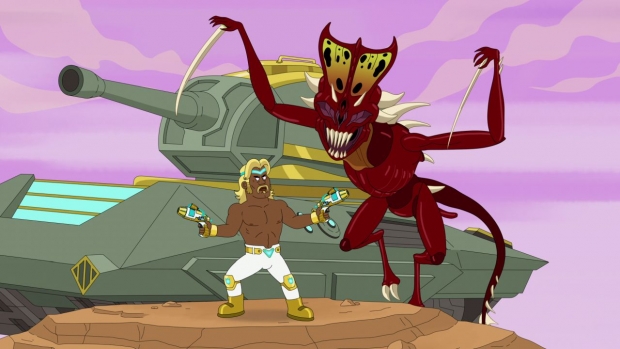 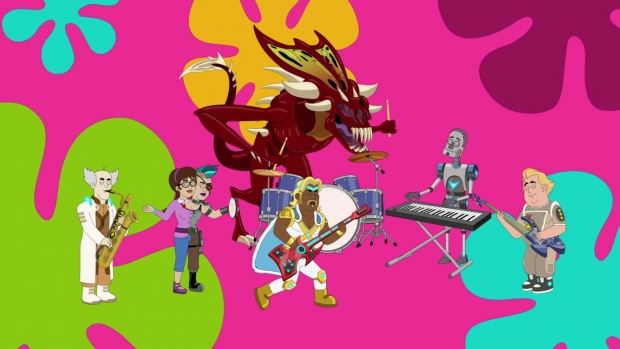 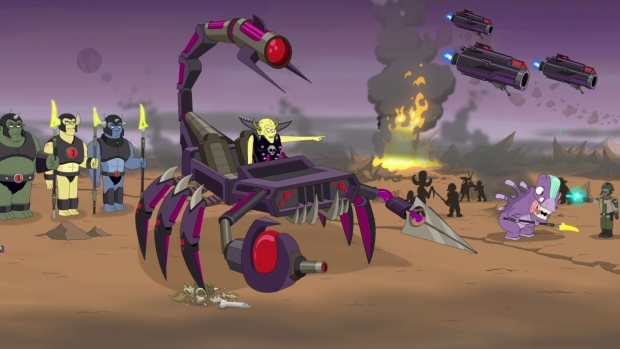 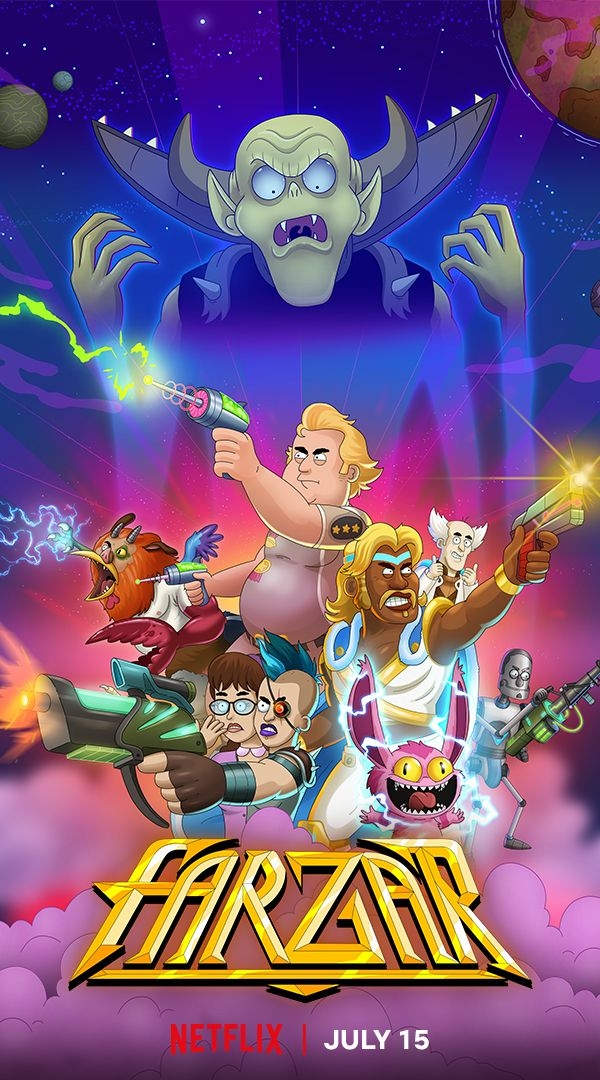