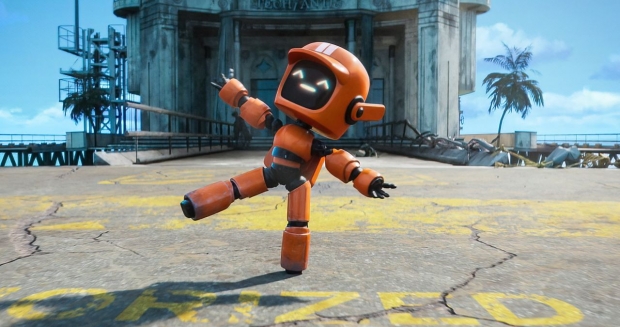 Netflix has dropped first look images for its Emmy Award-winning animated anthology Love, Death + Robots. The streamer has also revealed a teaser video for the next volume of the Emmy Award Winning series, revisiting some of the best and craziness moments from Volumes 1 and 2 and announcing the release date of the all-new season, streaming globally May 20.

Terror, imagination, and beauty combine in new episodes of the gripping, compelling series, which range from uncovering an ancient evil to a comedic apocalypse, each telling a startling short story of fantasy, horror and science-fiction with trademark wit and visual invention.

Check out the teaser…it’s enough to make you squirm: 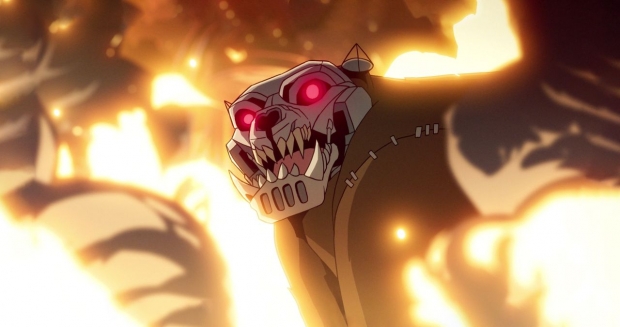 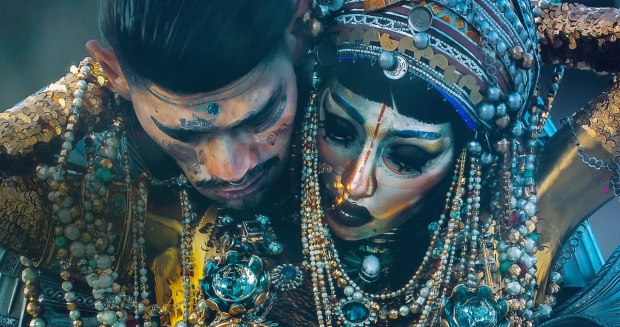 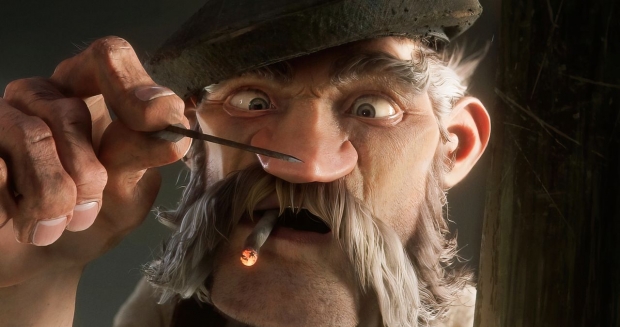 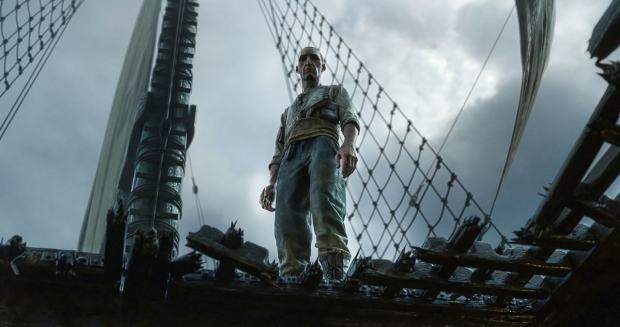 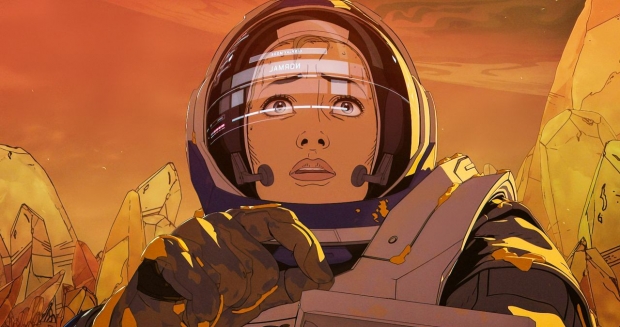