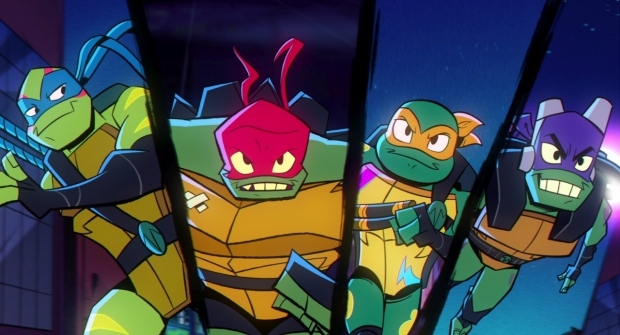 It’s almost here – another installment in the famed TMNT franchise, Rise of the Teenage Mutant Ninja Turtles: The Movie, debuts on Netflix August 5.

According to the streamer, “the all-new animated movie continues from where the hit Nickelodeon series left off, with Raphael, Michelangelo, Leonardo, and Donatello back in action! And they are up to more of their teenage antics in this comedic adventure that raises the stakes higher than ever before. The Turtles are put to the test when a mysterious stranger named Casey Jones arrives from the future to warn the mutant brothers of an impending invasion of the most dangerous alien force in the galaxy – the Krang! Can the team rise to become the heroes they are destined to be? Or will their teenage foibles get the better of them?”

The movie was produced by Nickelodeon Animation and directed by Ant Ward and Andy Suriano. Matt Feinman is the editor, and Tony Gama-Lobo and Rebecca May are writers. 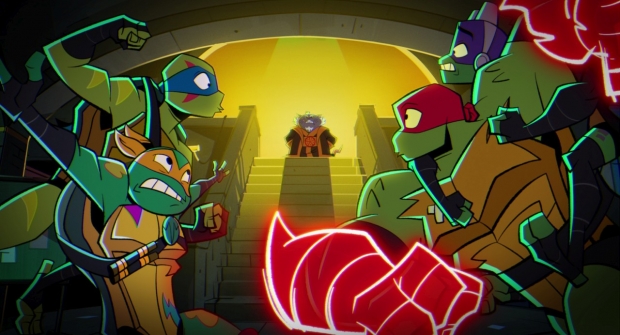 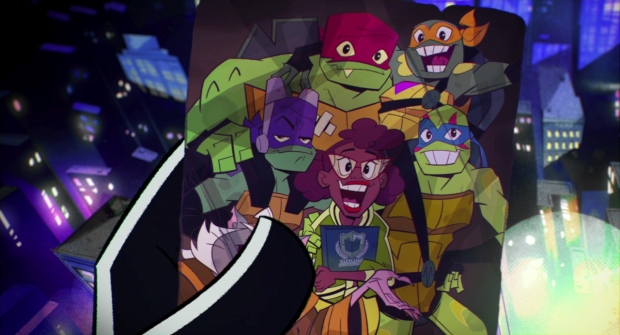 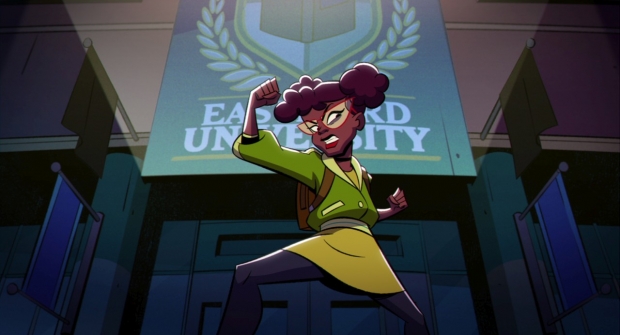 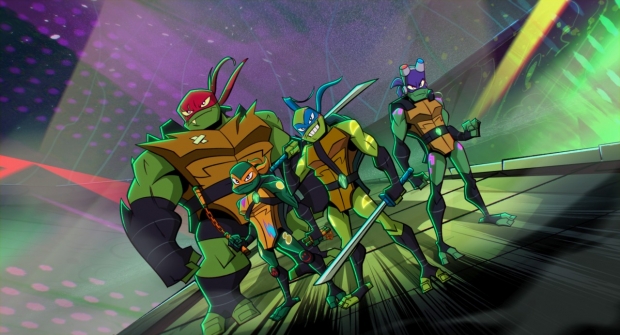