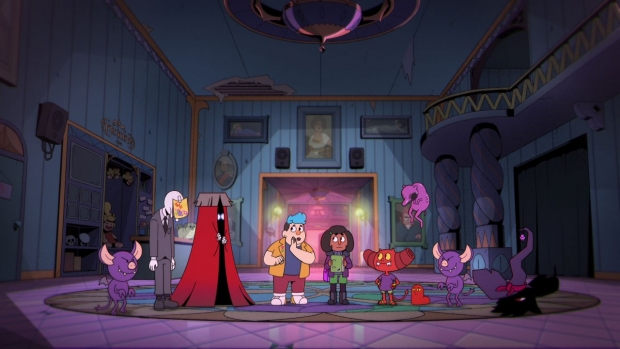 The author’s graphic novels have been lauded for capturing the early adulthood growing pains of characters with a wide variety of identities and experiences including Barney, a transgender teen, and neurodiverse Norma.

The series follows the adventures of Barney, Norma, and magical-talking-dog Pugsley, as they balance their summer jobs at the local theme park haunted house while battling the totally real supernatural forces that dwell within it. Together with their guide to the underworld multiplane, a sardonic thousand-year-old demon named Courtney, they’ll face zombie mascots, demonic game show hosts, sleep-sucking witches, and the scariest thing of all: their first crushes! 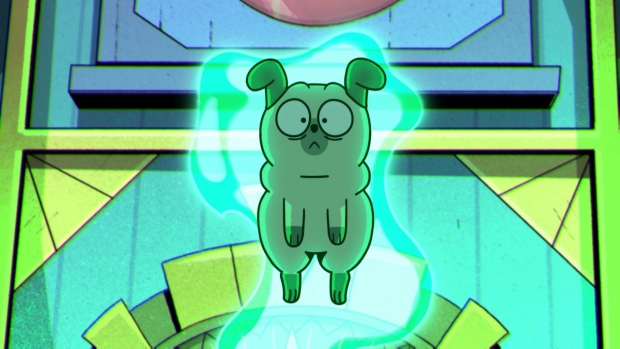 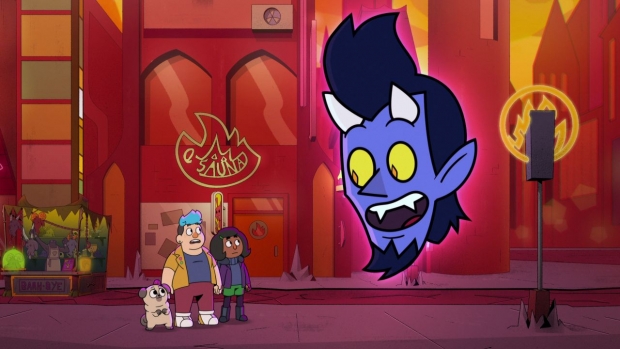 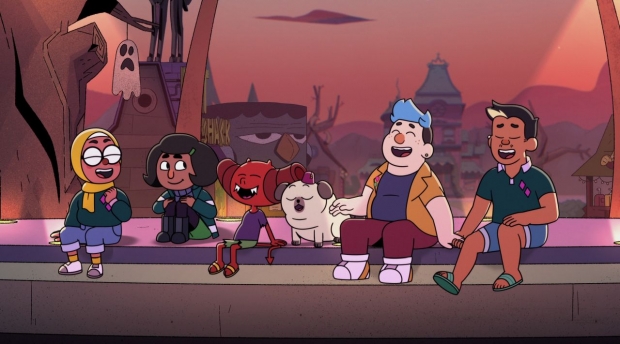 Steele is creator, executive produced and showrunner. The production studio is Blink Industries.